British sportscar maker Caterham Cars has revealed two new variants of its iconic Seven for the US market at Monterey Car Week – the Seven 480 and 360.

There’s something Americans like about British sports cars, and the Caterham is no exception. An increased American interest in the legendary British sportscar has sparked the launch of the two new models, which have been developed especially for the US market and will go on sale immediately. 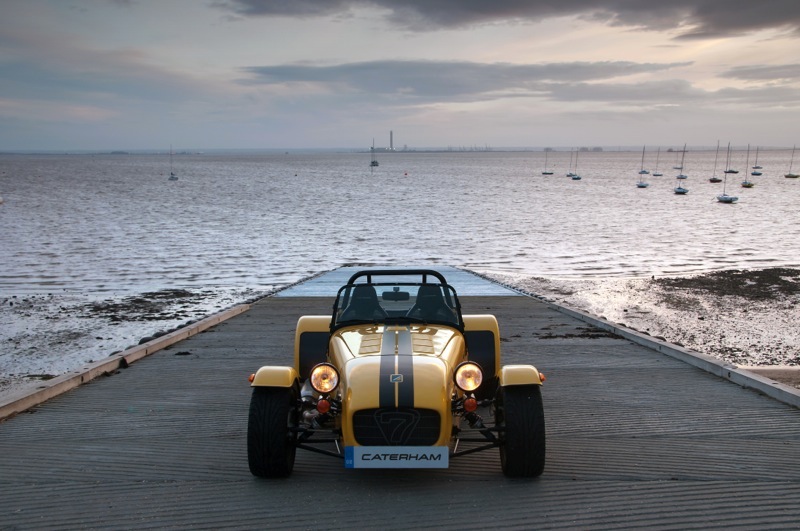 Since January 2014, the Caterham Cars range has officially been on sale in the USA through its distributor, Superformance (www.superformance.com). Sevens are shipped to the USA in part-built form and sold as rolling chassis via Superformance’s nationwide dealer network for customers to then complete personally.

The Caterham Seven was first created in England over 40 years ago and is now one of the most recognizable British sportscars. The Seven is famed for its distinctive, classic styling, lightweight structure and strong performance and handling. 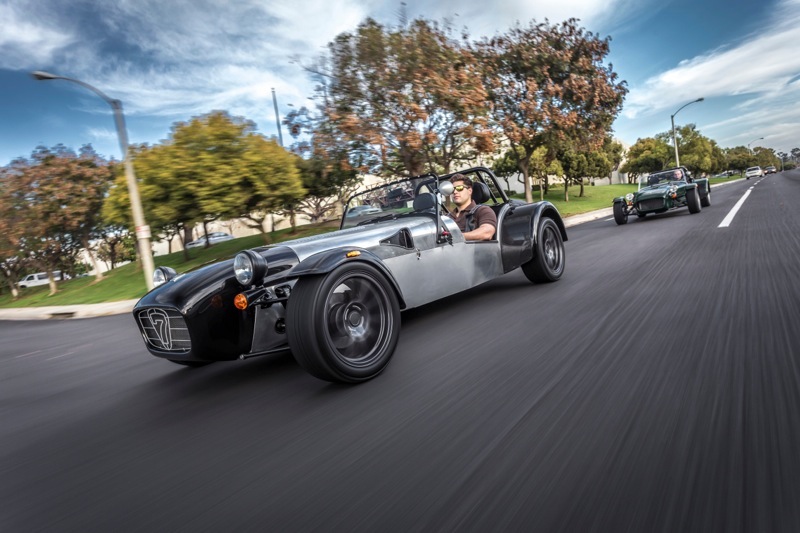