The 2017 American International Motorcycle Expo presented by Nationwide (AIMExpo) came to a close on Sunday, capping off a memorable debut in Columbus. Consumer attendees continued to walk the aisles inside the Greater Columbus Convention Center throughout the final day, getting a first hand look at all the new models and products coming to the marketplace, in addition to making purchases on gear and accessories on sale from select exhibitors. 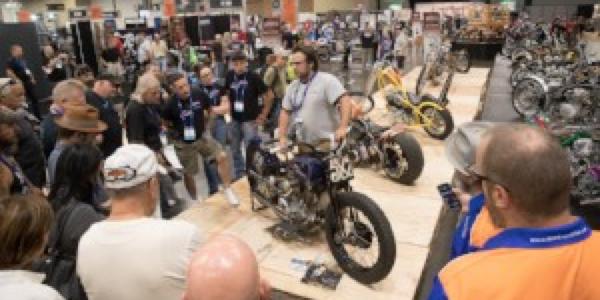 The highlight of the final day was the culmination of the Championship of the Americas. The finest custom bike builders in the country showcased their latest creations at North America’s premier competition, which serves as an automatic qualifier for the AMD World Championship of Custom Bike Building. A total of 31 bikes from from 24 builders were entered in one of four classes, with an eventual winner crowned for Free Style, Performance Custom, Retro Custom, and Street Custom. Additionally, all attendees casted votes to determine the People’s Choice. 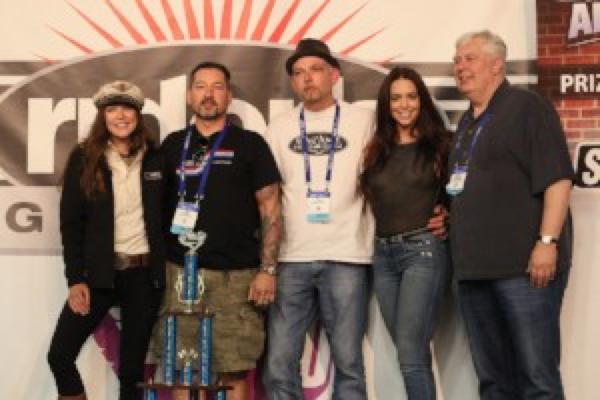 In the end, Tim Dixon of Gas Axe Chop Shop in Ten Mile, Tennessee, and his bike Pennie Lane earned first-place honors in the Free Style category, reserving his spot on the American contingent that will travel to Cologne, Germany, and Intermot 2018 in search of the world championship. People’s Choice went to the BMW Alpha built by Salt Lake City machinist Mark Atkinson, and inspired by a concept created by Turkish designer Mehmet Doruk Erdem. 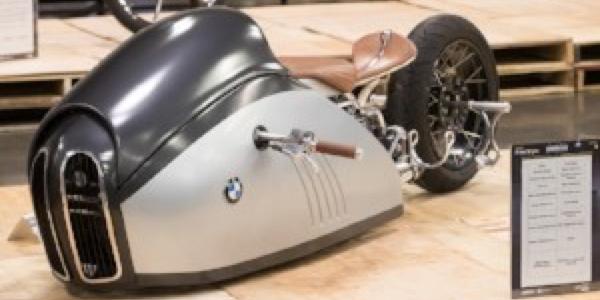