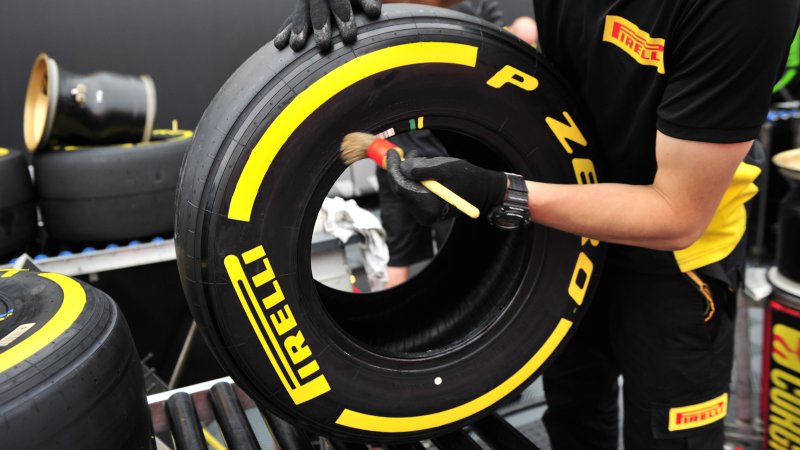 A subsidiary of chemical, rubber and tire giant China National Chemical Corp. will make a takeover bid for Italian tiremaker Pirelli SpA, agreeing on Sunday to purchase the stake of Pirelli’s largest shareholder, according to reports from the New York Times and Reuters.

The deal, which is expected to close during the summer, will give the ChemChina subsidiary, China National Tire and Rubber Co., access to Pirelli’s technology and expand Pirelli’s presence in China.

As part of the deal, Camfin, Pirelli’s largest shareholder, will sell its 26.2% stake in Pirelli to China National Tire and Rubber for a total of 7.1 billion euro (approximately $7.7 billion USD), the New York Times reported.

China National Tire and Rubber will control the new company, and the paper suggests ChemChina will own 65% directly, while Russian oil company Rosneft will retain 12.4%.

As far as the company’s involvement in motorsport, particularly its role as the sole tire supplier for Formula 1, that remains uncertain. Selection of a new manufacturer begins next year, and Pirelli has stated that they will not consider bidding until exact regulations have been released.