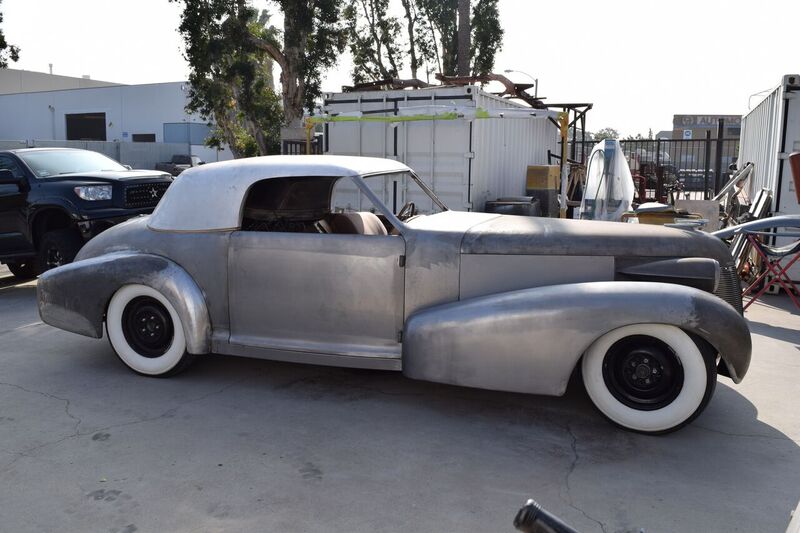 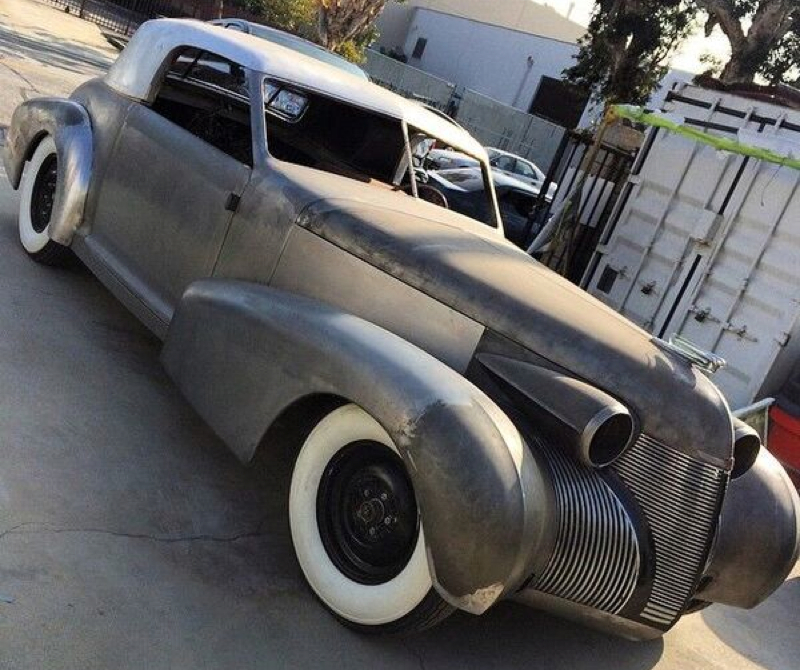 Built for automotive dealership magnate Wes Rydell and his wife Vivian, the Madam X was originally designed over 80 years ago as a concept vehicle for Cadillac but it was never built. Starting with a Cadillac 60 Special Sedan, it has been shortened, lowered, and fabricated into a dramatic one-of-a-kind coupe with a removable hardtop. After eight decades, it has been reimagined by Foose with his own signature style, and he aims to bring this “Cadillac that never was” into the real world with the utmost craftsmanship and quality.

The Madam X Coupe represents a new direction for Foose design, with subtle, refined lines inspired by Ross’ original concept drawings blended with Foose’s uncompromising eye for clean design. These talents were recently acknowledged by his 2016 forthcoming induction into the SEMA Hall of Fame. Some of Foose’s other achievements include four Detroit Autorama Ridler Awards, eight America’s Most Beautiful Roadster trophies, and various other accolades in a career that has spanned from hot rodding to Hollywood movie car designs for films such as Gone in 60 Seconds and Disney/Pixar’s Cars series to nine seasons of the acclaimed Overhaulin’ television series. 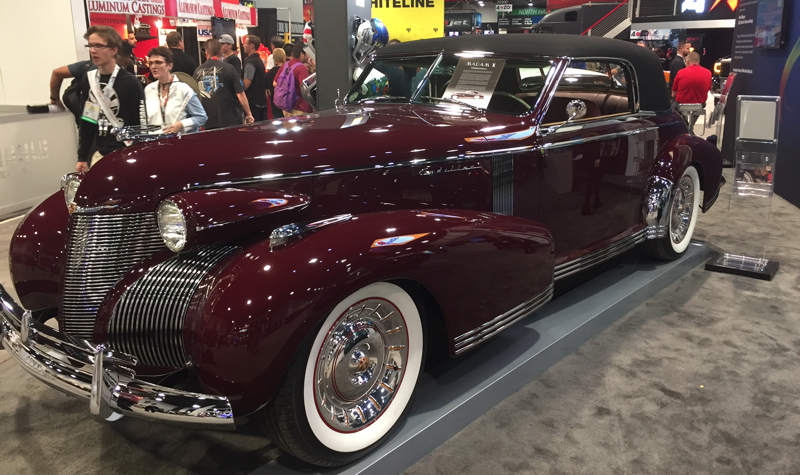 “The Madam X Cadillac turned out to be one of the most stylish cars I’ve ever built,” said Chip. “It’s a great combination of modern technology and old-school coachbuilding tradition…”