The No. 01 Chip Ganassi Racing with Felix Sabates team and PFC Brakes made sportscar history this past weekend with a win at the 62nd 12 Hours of Sebring—the oldest sportscar race in the United States. Ganassi’s Ford EcoBoost-Riley Daytona Prototype was equipped with PFC’s Monobloc calipers and PFC’s continuous wound carbon brake discs and pads—100% PFC designed and manufactured, incorporating new technologies unique to the 64 year history of this icon of endurance races. 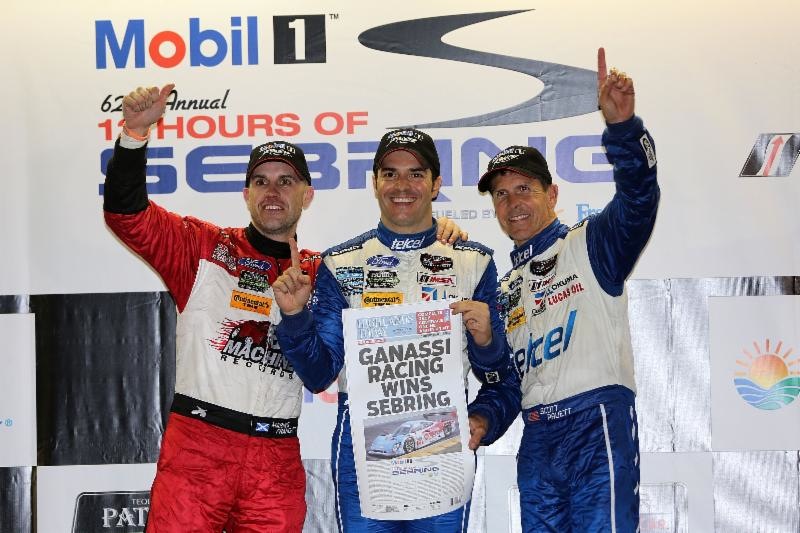 The Ganassi team is the only team in racing to have won the Indianapolis 500, the Daytona 500, Brickyard 400, the Rolex 24 at Daytona, and now the 12 Hours of Sebring. The DP was driven by Scott Pruett, Memo Rojas, and Marino Franchitti who took the checkered flag after 12 hours of racing. 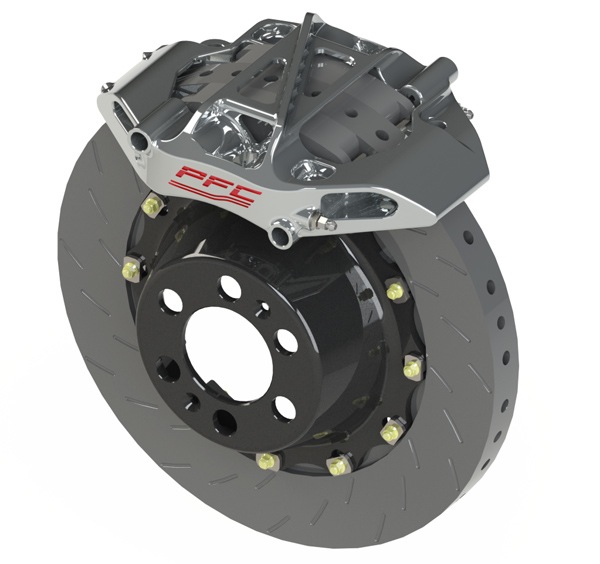 Before this year the Grand-Am and the American Le Mans series merged under NASCAR’s IMSA TUDOR United SportsCar Championship—putting the Ganassi team at the Sebring race for the very first time in their 25-year history.

“We brought a lot of upgrades here to Sebring,” said Pruett, “and the hard work we put in since January really paid off.”

With over 30 lead changes throughout the race, the 62nd year of the 12 Hours of Sebring proved to be one of the most competitive and demanding. With 20 minutes left in the race, a caution flag brought the field together, but Franchitti managed a 4.682 second lead victory across the finish line. 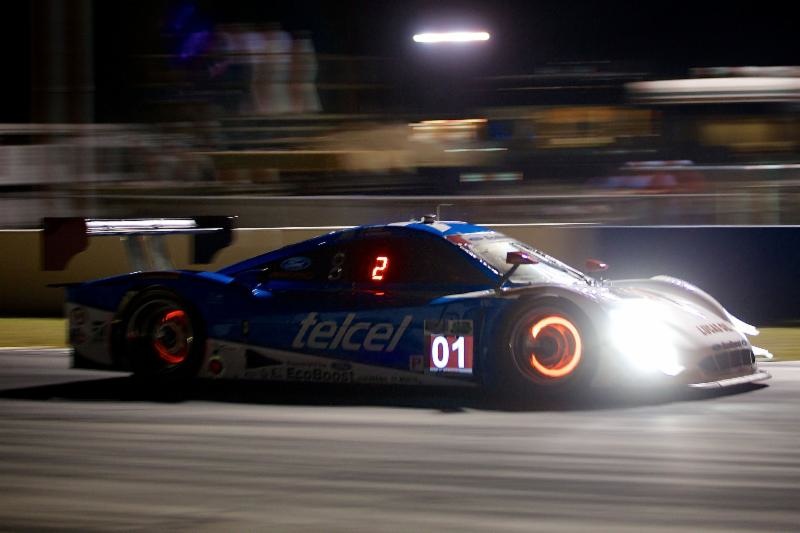