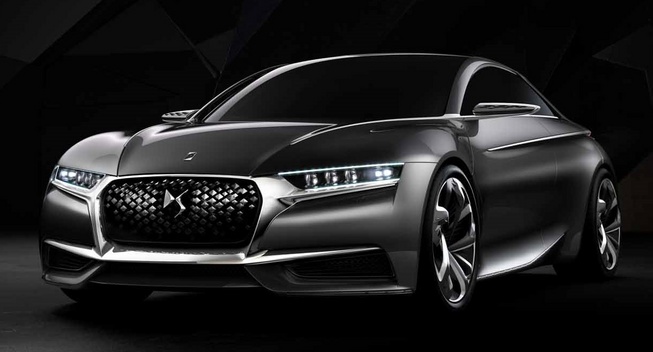 The DS brand will sever its long standing status as a Citroen nameplate in favor of greater engineering and model independence; no longer will DS models wear the traditional chevrons of the Citroen marque.

Both brands are under the control of the PSA group, who also controls Peugeot, though their vehicles are not sold in North America.

The move comes in hopes of cementing the DS brand into a permanence powerhouse of its own that can rival some of its German competitors in the premium performance segment. Current PSA chairman Carlos Tavares opines,

“DS can be an Audi rival by 2020. The products in the pipeline are extremely exciting but we are not just going into premium as we’re not going to be fighting the Germans with the same weapons.

“We want to convey a French sophistication, trendiness and the French way of life. The Germans can’t do this and we’ll see some concept cars that will back this up.”

While the folks at PSA are optimistic in their pursuits of challenging the likes of Audi, they recognize that this will be an enormous undertaking that likely won’t materialize fully until well after the close of the current decade.

As far as what types of vehicles the DS brand will be marketing, a good foreshadowing is the DS Divine concept pictured above which will debut at the Paris Motor Show.

Check out Citroen’s UK site for a sampling of what is currently offered under the DS banner now.