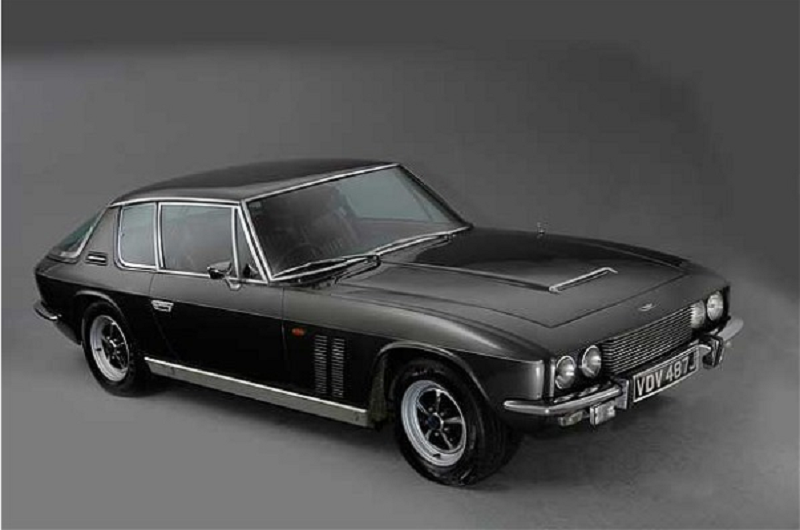 Someone once described the former British car industry as “a roll call of the glorious dead.” With dozens of once prosperous brands that met their demise some time in the 1960s or 70s, it’s easy to lose track of who was who and who made what. Such can maybe be said for the Jensen Motor Company of Liverpool, England.

While they ceased building cars around 1976, Jensen was quite well known in Britain for their sports cars and grand tourers, perhaps the most famous of which was the Interceptor(shown above,) built throughout the duration of the 1960s and 70s. A revival in 2001 saw only 20 cars produced before the fledgling start-up folded. Now, it seems the Jensen aficionados are at it again. A new group has acquired the rights to the brand, and they’re apparently being led by former Aston-Martin boss Tim Healey.

Called the Jensen GT, the car will make its debut in 2016, assuming everything goes as planned. The GT is slated to sell for around $500,000 and probably won’t come to the US, at least not within its immediate release. The company is also planing on releasing a second model, called the Interceptor 2, which will be less performance focused than the GT, hearkening back more so to the original style and heritage of the brand. In contrast to the pure performance of the GT, the company says the Interceptor 2 will aim to

“take design cues from the classic Interceptor and will advance the concept of the original grand tourer, to provide a thoroughly modern and exciting vehicle”

Shown below is the company’s progress on the GT so far. They have only progressed to the phase of clay prototypes, but it looks like the project is moving along. Assuming everything goes as planned, this will be one to watch.

The car has a style all its own. Seen from the rear, it almost seems mildly reminiscent of a 1980s Jaguar XJ, with the front being somewhat ‘muscle car’-esque. 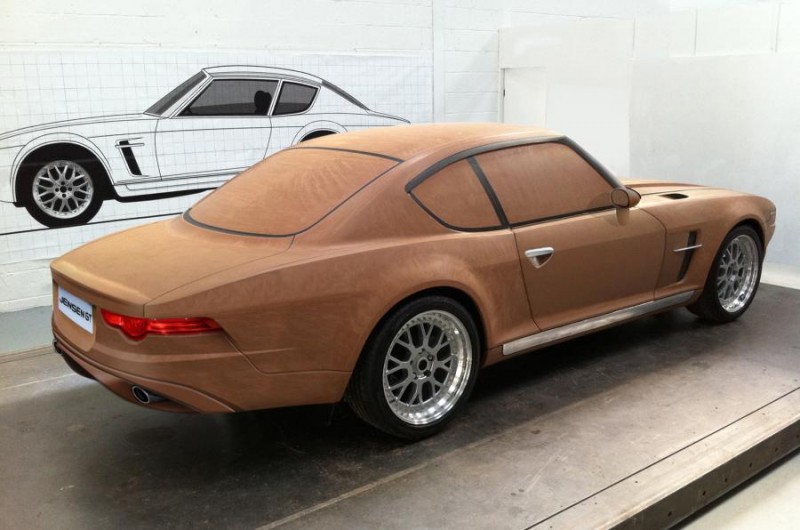