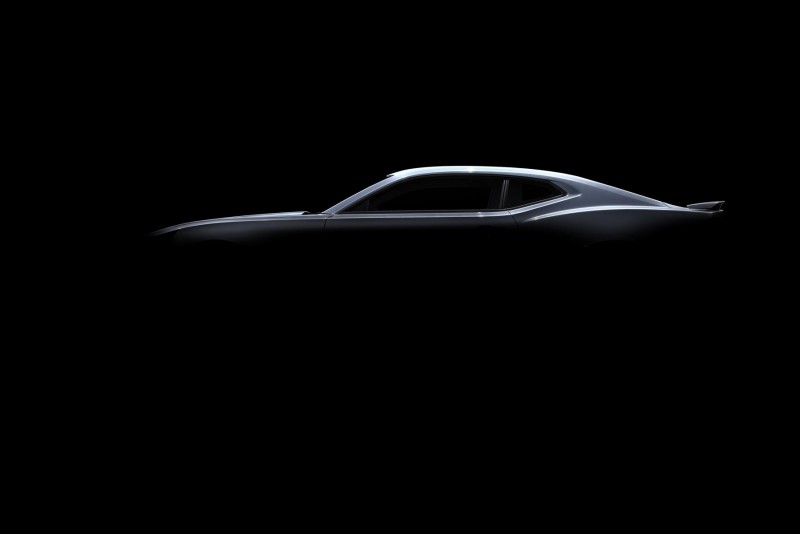 After 350 hours of wind tunnel testing – often 24 hours a day – the new Camaro will slip more easily through the wind, and drivers of the Camaro SS will experience a marked improvement in reduced aerodynamic lift.

“The importance of aerodynamics increases exponentially as we increase vehicle performance.

However, we cannot make any changes at the expense of increasing drag, which can hurt fuel economy.

To balance these different aerodynamic targets, we tested literally hundreds of changes on the new Camaro, millimeters at a time.”

For example, the initial design called for the lower grille bars to be set at a 20-degree angle to the horizon. However, after meticulous testing, the team improved engine-cooling airflow by 1 percent by shifting the angle to 13 degrees – a change that achieved the airflow target while maintaining the original grille design.

And rather than a traditional front air dam to reduce aerodynamic lift, the team developed a flush belly pan that stretches from the front grille to the center of the vehicle. Paired with small “spats” forward of the front tires, the smooth underbody helps reduce total lift by 30 percent – while also reducing aerodynamic drag.

Chevrolet will introduce the all-new, 2016 Camaro on Saturday, May 16, during a special public event at Detroit’s Belle Isle Park. 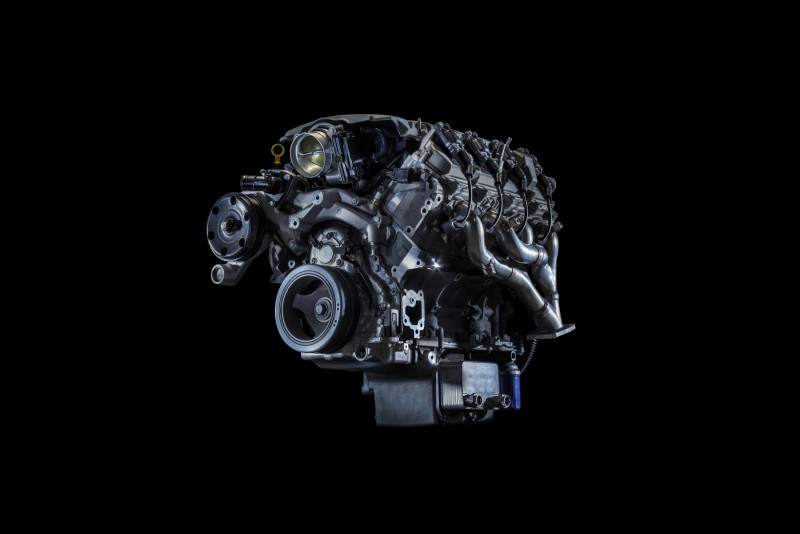