AMA Pro Racing and Cortech have renewed their existing partnership for the 2014 season, naming Cortech as the presenting sponsor of AMA Pro Racing’s Live Timing and Scoring for both AMA Pro Road Racing and AMA Pro Flat Track. The Cortech “Performance Edge” year-end award program will once again be named after the industry-leading motorcycle gear company. 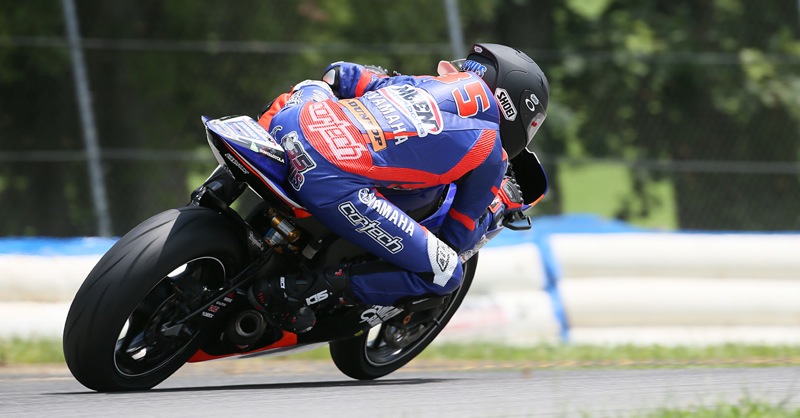 “We’re very excited to bring back Cortech for a fourth consecutive season,” said Michael Gentry, COO of AMA Pro Racing. “Cortech’s support has been beneficial for the development of our Live Timing & Scoring platform over the years and we look forward to continuing to grow our relationship with them as we move into the future.”

“Cortech is very pleased to sponsor AMA Pro Racing’s Timing and Scoring,” said Richard Kimes, CMO and Director of Training for Cortech and Helmet House. “AMA Pro has been a great partner for us and has helped Cortech grow considerably throughout North America.”

The 2014 AMA Pro Road Racing and AMA Pro Flat Track seasons will kick off with the legendary DAYTONA 200 Week, scheduled for March 13-15, 2014 at Daytona International Speedway.