Sheldon Creed drove his TRAXXAS truck to victory over Robby Gordon in the season finale of the SPEED Energy Formula Off-Road Presented by TRAXXAS race at the sold out MGM Resorts Village along the Las Vegas Strip. 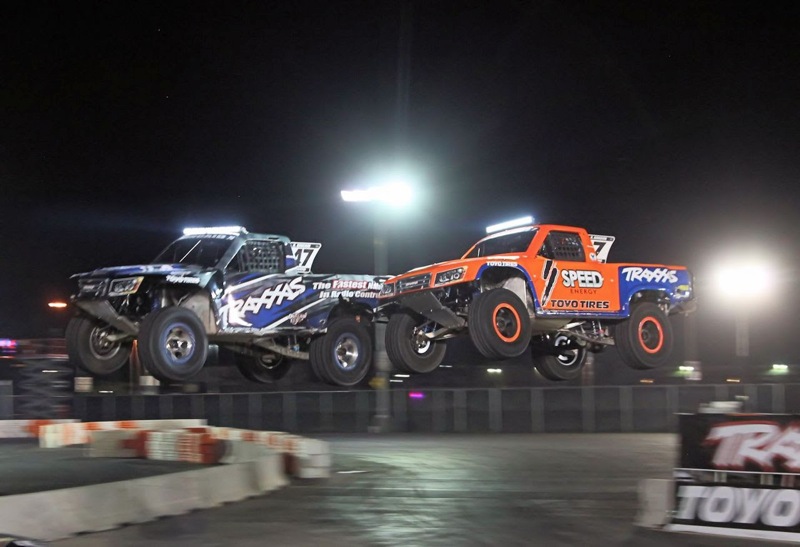 The race, which was sponsored by Las Vegas Events, featured three segments of eight laps in the final race, with Gordon and Creed fighting nose to tail trading the lead regularly throughout the event. RPM Off Road driver and X Games Austin winner Apdaly Lopez drove a steady race and navigated through traffic on the tight circuit to finish third. Keegan Kincaid, who drove a second TRAXXAS truck, finished fourth with 15-year-old Gavin Harlien rounding out the top five.

The Las Vegas victory was the 16-year-old Creed’s third of the season. Two roll-overs had the crowd gasping, the first of which involved Dave Royce whose Criterion Cars truck clipped the front stretch wall causing the veteran driver to roll onto his roof, and later, Royce again was involved in an incident, this time with Travis Pecoy who ended up on his roof after sliding off the side of the massive cross-over jump in the middle of course. 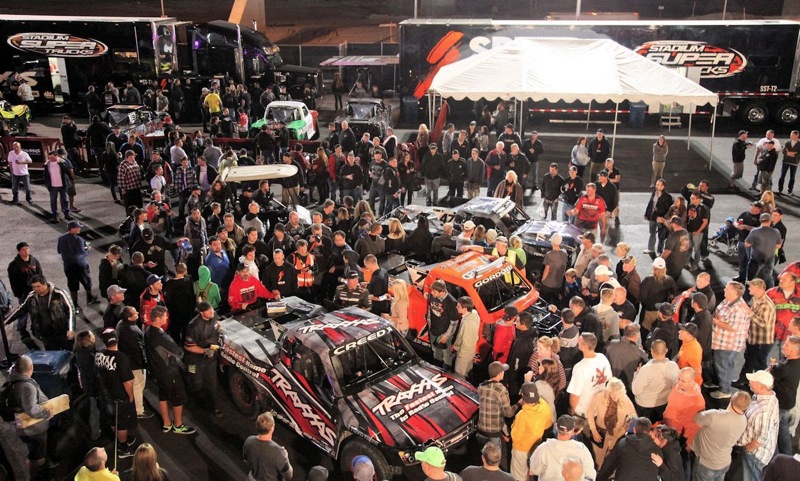