In a night full of surprises, Joey Logano, crew chief Todd Gordon and the MOOG Steering and Suspension-equipped No. 22 Shell-Pennzoil Ford pulled off the biggest surprise by surging into the lead with three laps remaining to win Saturday’s Toyota Owners 400 NASCAR Sprint Cup race at Richmond International Raceway. The Penske Racing team capped off its Victory Lane celebration with Gordon’s selection as Federal-Mogul’s MOOG “Problem Solver of the Race.” 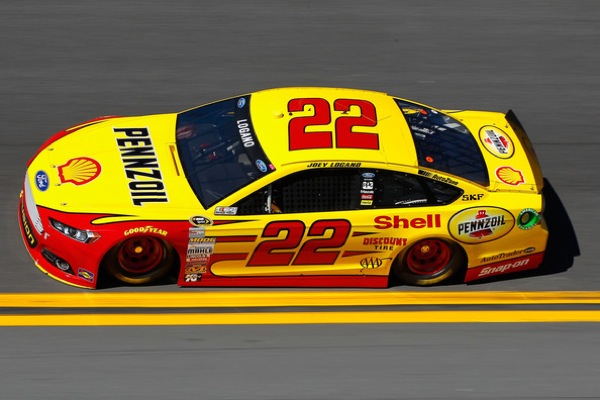 The weekly MOOG Problem Solver award is presented following each Sprint Cup event to the crew chief whose car posts the greatest improvement in average lap time while finishing on the lead lap. Logano and Gordon’s No. 22 Ford improved by a race-best average of 0.048 second over the final 200 laps at Richmond, but it was the driver’s ability to catapult past Matt Kenseth (No. 20 Toyota), Brad Keselowski (No. 2 Ford) and Jeff Gordon (No. 24 Chevrolet) on Lap 397 that left everyone shaking their heads in wonder.

“Todd and Joey had a great car, especially on short runs, and the final three or four laps showed how important your chassis setup can be when the race is on the line,” said Federal-Mogul Motorsports Director Tim Nelson. “Everybody was focused on those first three cars, but Joey saw an opportunity, grabbed it and the 22 just pulled away over the last mile and a half.”

Gordon is one of six crew chiefs to win weekly MOOG honors in the first nine Sprint Cup starts. He is tied with Kurt Busch crew chief Daniel Knost (No. 41 Chevrolet) and Carl Edwards crew chief Jimmy Fennig (No. 99 Ford) at the top of the MOOG Problem Solver of the Year standings.