The Classic Sports Car Club (CSCC) has announced two new 40-minute races, designed for post year 2000, production-based cars running to the club’s philosophy of simple rules. These two races will be titled ‘New Millennium’ and will take place at Donington Park on August 30 and Snetterton on October 18, 2014. If interest is shown, these races could form the basis of a new series for 2015. 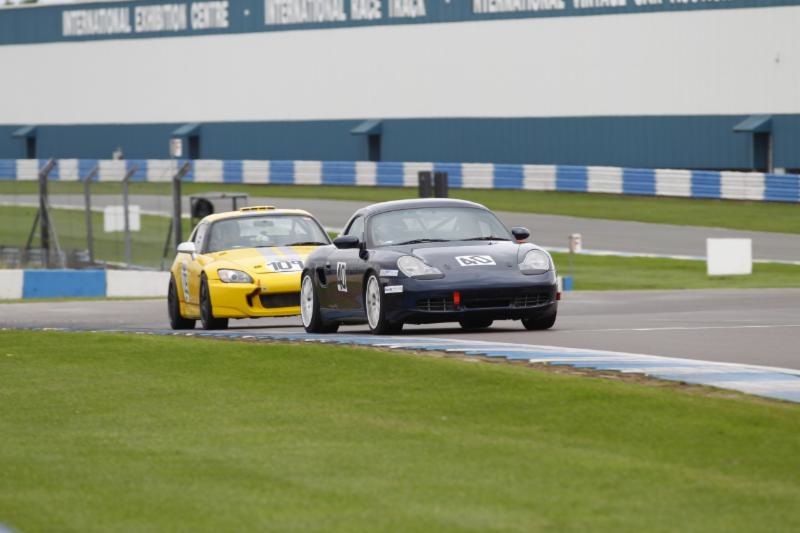 The CSCC’s strapline is ‘Motorsport for cars of all ages’ and the club is as inclusive as possible, with simple and easy-to-understand rules. Recently, the club has taken increasing numbers of enquiries from racers wanting to join, with cars which don’t quite fit an existing series, partly because they are just too new. The CSCC Modern Classics Series currently caters for cars from the 1990s and some from the early 2000s. The New Millennium races will cater for production-based cars (including their racing variants), produced from the year 2000 through to the present day.

Classes for these two races are as follows:

The usual x1.7 equivalency factor for forced induction and rotary engines applies. Cars may have non-standard aerodynamics, providing the wheel arches remain standard, list 1A or 1B e-marked tires and engines of a type originally fitted. Sequential gearboxes are acceptable, allowing cars such as Clio Cup cars and even Ginetta G50s to enter. Other modifications are free, as long as they comply with MSA regulations.

Being an open race, competitors are invited and welcomed from most of the UK racing clubs, with no registration fee. Entry forms for the New Millennium and other races at our Donington meeting are now available on www.classicsportscarclub.co.uk.

The Classic Sports Car Club was set up in 2001, by enthusiast racers, who wanted to offer racing at grass roots level; since then, the club has grown to over 900 members and runs more than ten race weekends each year. Along with a full national race program, the CSCC also invites members to attend European race weekends, including the Spa Summer Classic.