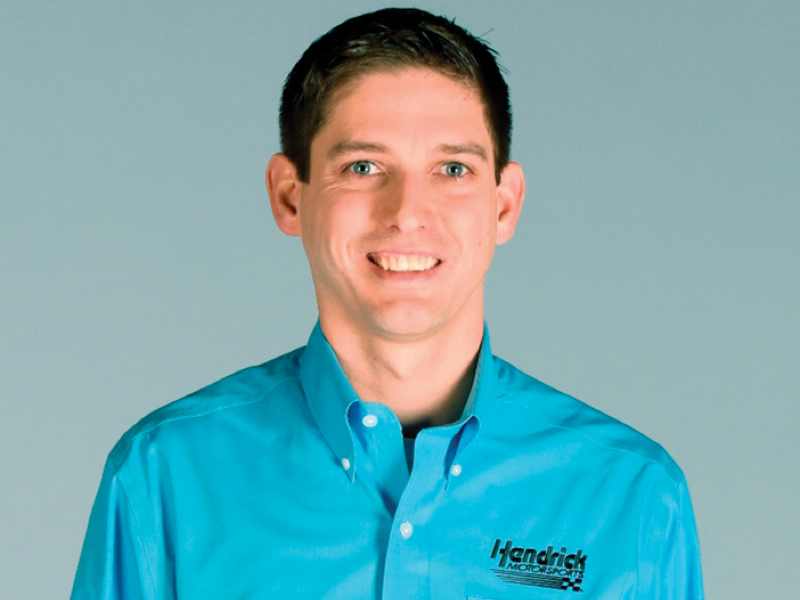 Ives received the weekly MOOG award on the basis of the No. 88 Nationwide Chevrolet’s race-best 0.123-second-per-lap improvement over the second half of Saturday night’s race while finishing on the lead lap. But finishing on the lead lap, much less in the top 10, was anything but a sure thing for much of the night, as a suspected loose lug nut and other bad luck caused Earnhardt to fall a lap down on three separate occasions. In each case, however, the 88 team was able to leverage smart pit strategy and the benefits of a well-tuned MOOG-equipped chassis to advance toward the front of the field.

“You can never count the 88 team out if they’ve still got a car on the track,” said Tim Nelson, director of motorsports for Federal-Mogul Motorparts. “They hit the fence two or three times and had to return to pit road for a wheel check, but they still finished in the top 10. That’s the type of gutsy performance that helps win championships as well as our season-ending $100,000 Problem Solver check.”

Earnhardt started 20th but found himself running 35th on Lap 58 after having to make repeat stops on pit road. He improved to 30th by Lap 100, 21st by Lap 130 and 17th by Lap 240. After again falling down a lap, the 88 car slowly fought its way into the top 15. Earnhardt was again passed by the leader but earned a free pass on a caution flag, triggering an impressive late charge toward the front. He was running sixth on Lap 390 and as high as third with just over 100 laps remaining. The race was won by Joey Logano and the MOOG-equipped No. 22 Ford Fusion. It was Logano’s second straight win in the August race at Bristol and the 11th of his Sprint Cup career.