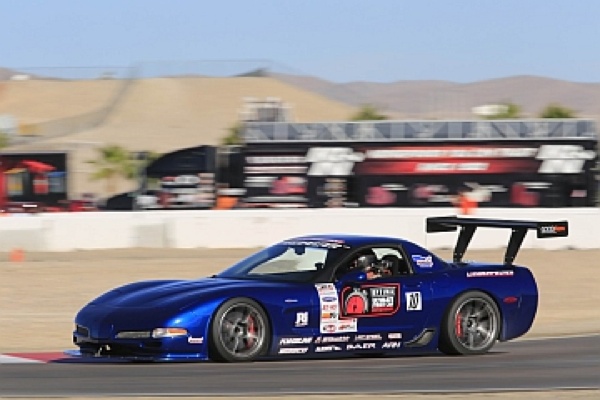 A total of 103 vehicles competed in the two-day event which was held for the first time at Las Vegas Motor Speedway. The OPTIMA Batteries’ Ultimate Street Car events are comprised of five challenges, each sponsored by well-known performance aftermarket manufacturers, including the Detroit Speed Road Rally, the BFGoodrich Hot Lap Challenge, the RideTech Street Challenge Autocross, the Wilwood Disc Brakes Speed Stop Challenge, as well as the Lingenfelter Performance Engineering Design and Engineering Challenge. The series is based on each vehicle’s ability to master the rigors of real street driving in addition to excelling on the race track.

“The lessons we learn in this series contribute to the development of our own performance parts line,” said Mike Copeland, vice president of operations, Lingenfelter Performance Engineering. “Being able to compete against some of the best performance cars in the country on the nation’s most prestigious racetracks helps us research and test how new component technologies will perform under a multitude of challenging conditions.”

The 2014 OPTIMA Ultimate Street Car Invitational event will be broadcast on the MAVTV Network on November 21 at 8:00 p.m. Eastern Time. For more information about the OPTIMA’s Ultimate Street Car series events, visit the USCA website at: www.ultimatestreetcarassociation.com.