Thanks to a thorough track redesign made possible by utilizing the NASCAR pit road at Daytona International Speedway as part of the racing surface, the 2018 Daytona TT race track will be bigger, better and significantly faster when American Flat Track launches the 2018 season on March 15, 2018. 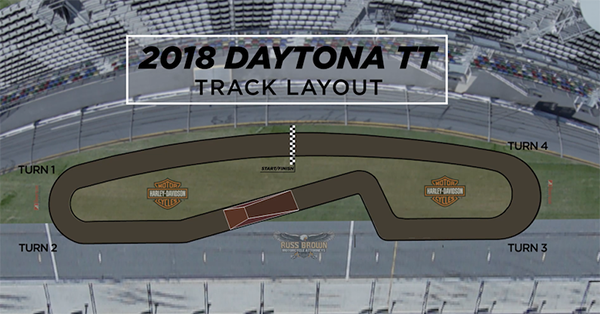 By extending the track design from the tri-oval and taking over pitlane, seven-time Grand National Champion Chris Carr and his design team gained over 40 feet of width and were able to double the radiuses of the two book-end corners. The result will be faster cornering speeds, more passing opportunities for competitors, and more excitement for fans. 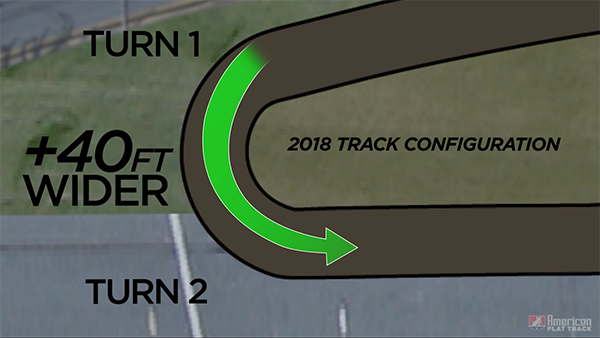 The higher cornering speeds will obviously result in faster straightaway speeds, which means negotiating the 6-foot-high jump incorporated into the second straightaway will be pivotal to a success of the racers that night. Carr’s redesign of the jump section will make it the largest jump the competitors will face all season long. 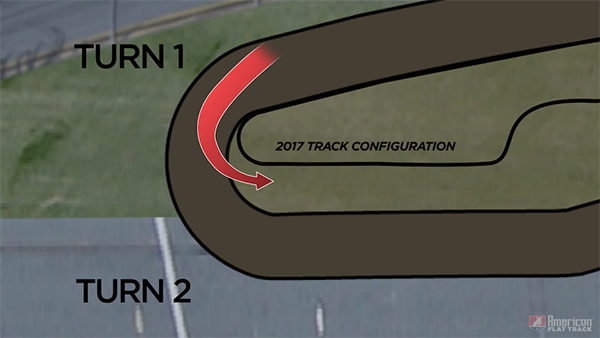 With the resumption of the epic battles between Harley-Davidson and Indian Motorcycle in 2017, with several other marques working to dethrone these two recent manufacturer champions, and with the hotly contested AFT Singles championship series set to begin anew, the Bigger, Better and Faster 2018 Daytona TT – which happens Thursday, March 15, 2018 – is guaranteed to be the most exhilarating race held during Bike Week at Daytona. 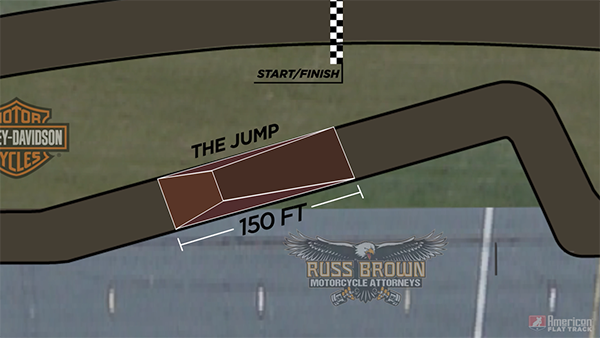