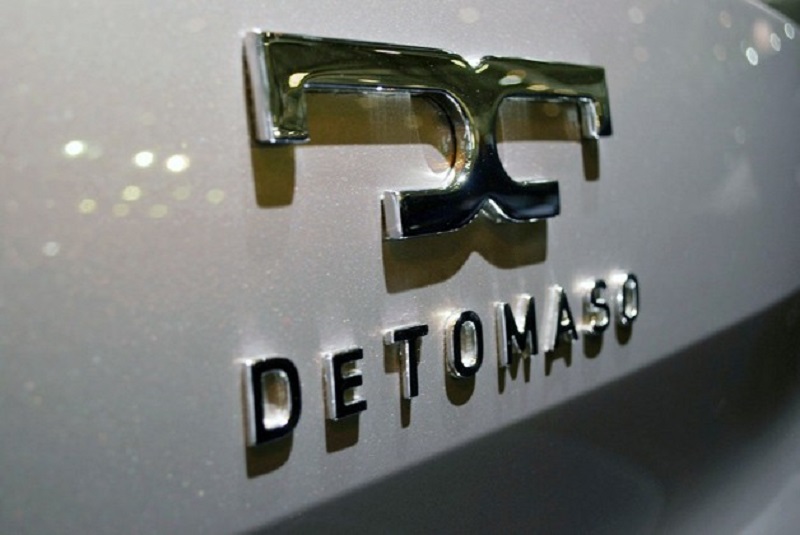 How much would it cost to buy the rights to one of the more iconic sports car manufacturers of the second half of the twentieth century? We got an answer to that question- 2.16 million dollars. That’s how much L3 Holdings of Switzerland paid for the historic Italian car brand.

De Tomaso was last seen as a legitimate company in 2004, though they stopped making cars long before. After Alejandro De Tomaso’s stroke in the mid-1990s, the company had been run by his son and a variety of other businessmen before dying quietly.

De Tomaso was founded in 1959, and at one time, the company owned Maserati, Innocenti, Ghia, and Motto Guzzi, in addition to several smaller motorcycle manufacturers and coach-builders. They are perhaps best remembered for the Pantera, which roared to life with Ford power during the mid-1970s and was perhaps a progenitor of the “American power, Italian style” ethos.

Attempts to resurrect the Italian brand have risen and failed successively over the last ten years. However, just this week, a bidding war arose for the rights to the name and the assets, mostly intellectual, of the company. L3 beat out investors from China and elsewhere to snag the company for 2.16 million.

The new company has drawn investment from a variety of private equity groups and has ambitions of restarting the manufacture of De Tomaso branded cars. A mid-engine sports car is planned , and the new owners are already hiring 360 employees and eyeing a new factory in Turin.

While 2.16 million might sound like a steal for the rights to the De Tomaso name, restarting a company from scratch isn’t cheap, especially in the automotive industry. Considering only a fraction of all such attempts succeed, buying the rights to the name is probably the easiest part.