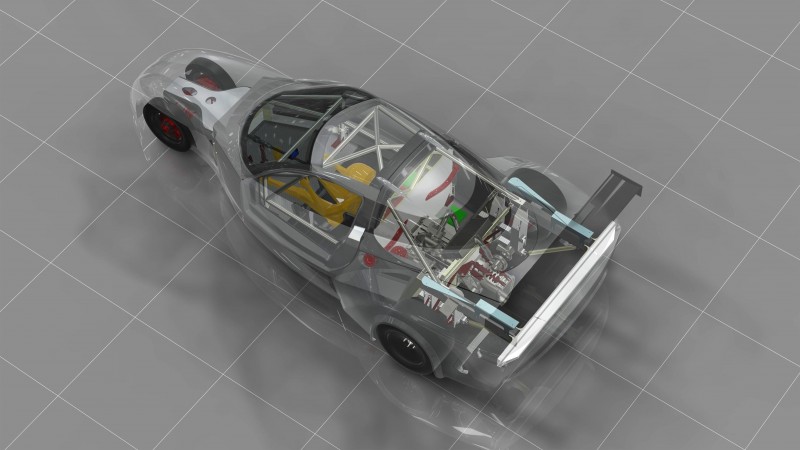 DeltaWing Technology Group today revealed an exciting evolution of the DeltaWing Racing Cars program with its announcement that it will begin development of a DeltaWing GT race car.

It will be designed to demonstrate that with far less horsepower than many of today’s cars, a two-seat performance car based on the DeltaWing architecture would deliver the same performance, yet with impressive and yet unseen fuel economy and efficiency. Expected to appear in 2015, this new DeltaWing Racing Cars project is a major step toward a street-legal two-seat DeltaWing sports car that is anticipated by many.

“This is an important point in the DeltaWing project’s next phase. We’ve been very busy leading up to this launch announcement, and we’ll remain quite busy coordinating the race car project’s many details.”

A simultaneous and related project – development of two- and four-seat DeltaWing road car prototypes for further development and real-world testing- is also underway, being undertaken in close collaboration with the DeltaWing GT race car’s development.

The Claro/TracFone DeltaWing Racing Cars team or its racing efforts with the DWC13 Coupe, which competes in the 2015 TUDOR United SportsCar Championship, will remain unaffected by this recent advancement.

The DeltaWing project’s roots are in racing, but the program has remained focused on its ‘raceway to driveway’ mission and has proven the architecture’s performance, efficiency and green technology through the original DeltaWing Roadster and the Claro/TracFone DeltaWing Racing Cars DWC13 Coupe. The coupe competes with about half the weight and aerodynamic drag, half the horsepower, and half the fuel consumption while delivering the same performance. 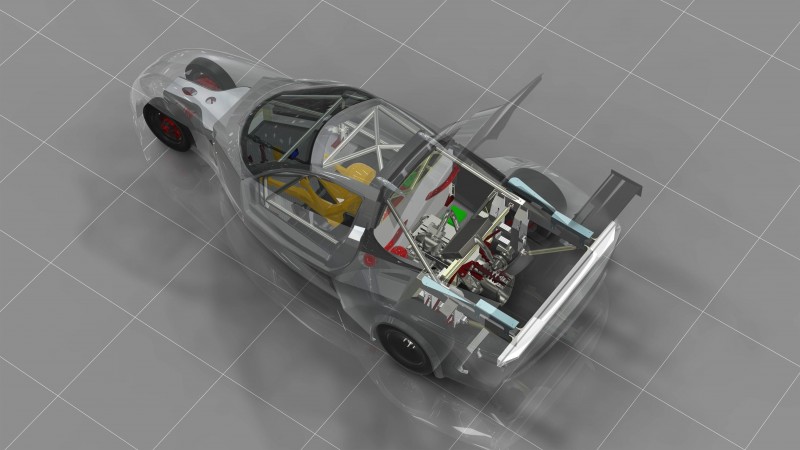