Last week during the 2014 edition of EICMA, Dainese held an open night at its D-Store in Milan. During the evening the Italian brand launched the second webisode in a video series that tells the story of Dainese, a company committed for more than 40-years to the research of motorcyclists’ safety. 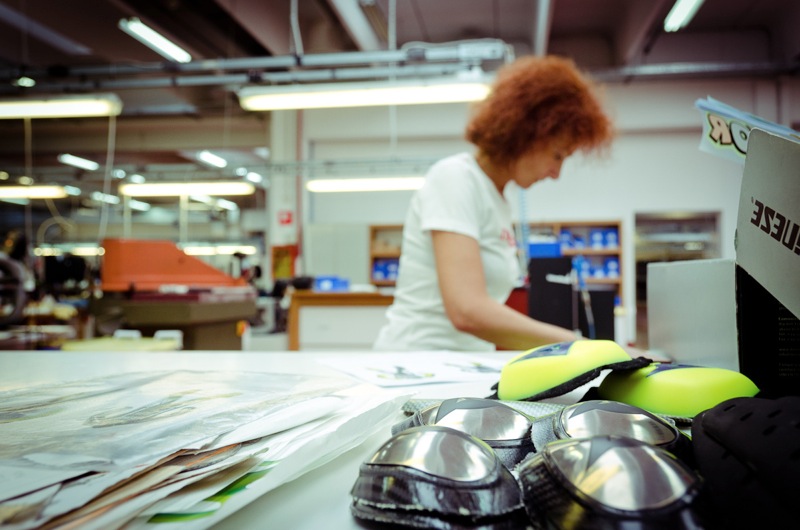 In the presence of journalists, fans and racers including Tom Sykes, Geoff May and Ivan Goi, revealed he secrets of Dainese’s suits were revealed a video of the 2014 MotoGP Championship runner-up Valentino Rossi and what goes into creating his leather suit. 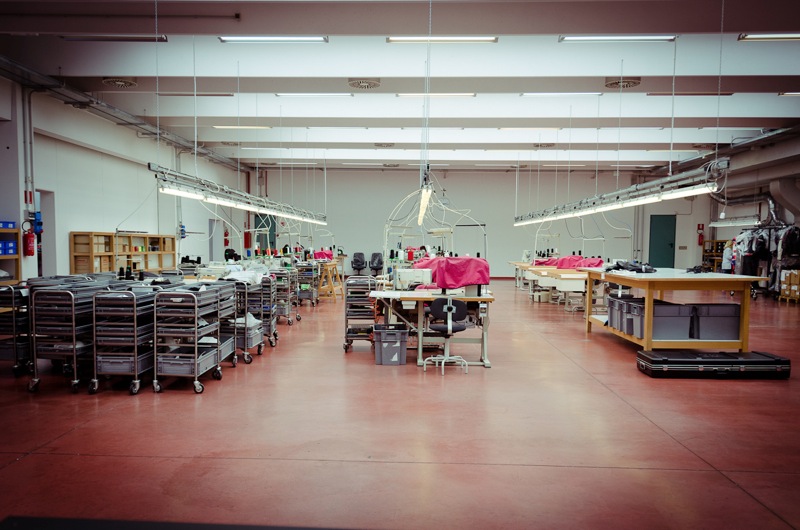 From that day a partnership started between the Vicenza-based company and the nine-time World Champion that has since brought significant technological developments in both safety and comfort. Leather is the starting point, increasingly thinner (which doesn’t make it any less safe), followed by the biaxial elastic that allows the creation of a suit that fits “like a glove” and ends with a back protector, and D-air Racing that has allowed great improvements in riders comfort.