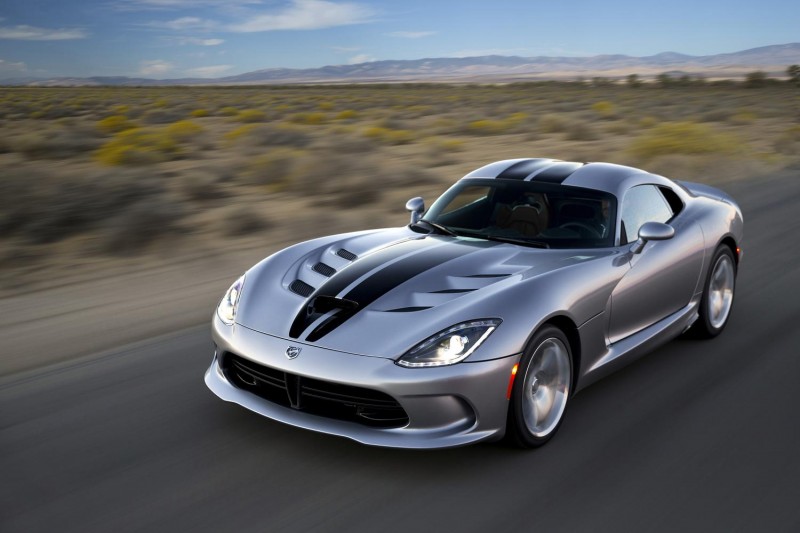 The Viper has been having a rough time lately. First, we got the news that sales were way off, followed by the scare that was a two month halt in production. Many of the car’s enthusiasts were doubting the move by the Chrysler Group to devolve the Viper from Dodge and give control to SRT in the first place. The woes of the iconic supercar haven’t been made any better by the competitive pricing of certain model variants in the Corvette range, notably the Corvette Z06.

Earlier today, in a bold move, Dodge announced plans to lower the MSRP on Viper SRT model units by a whopping $15,000. This move was impelled by the fact that Dodge currently has 600 of the vehicles sitting unsold, which constitutes well over a year’s supply. Last month the company only sold 38 model units, down almost half what the previous year’s sales were for that month; though last year was no big year for the Viper either.

The new price on the Viper will be a mere $84,995, making the Viper of today, adjusted for inflation, cheaper than any other Viper in the model’s 22 year history. Since Dodge foreshadowed  current Viper owners would be upset with the depreciation this move brings to their cars, Dodge has worked out a special incentive for them. They get an additional $15,000 off of the purchase of a new Viper. So any current 2013 Viper owner may purchase a new Viper for a price of approximately $70,000, which almost seems too good to be true. However, since many owners aren’t likely to be in the market for a Viper again after just buying one, this move may be nothing more than conciliatory on Dodge’s part.

Dodge is also making other efforts to move Vipers off the lot, including allowing any current Dodge dealer the option to sell Vipers. This moves in contrast to the previous policy of only allowing dealers with SRT designations to market the Viper. The move seems representative of a general reversal of the SRT’s spin-off as a quasi-standalone brand. In any case, we can only hope that the move pays off and the iconic Viper has life in it yet.