Glidden passed away Sunday evening, and was joined at his bedside by his wife of 54 years Etta, and their sons Billy and Rusty. 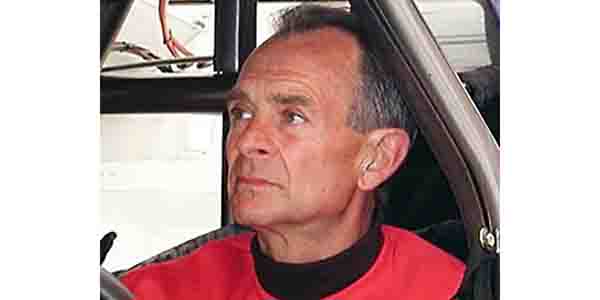 Glidden had battled heart issues since 1994 when he underwent a six-way bypass surgery in which doctors initially gave him a two-to-four-year outlook to live. The headstrong Glidden returned to his passion for drag racing and even drove an NHRA Pro Stocker in competition over a decade later.

Billy said his father fought for his life in these last two weeks, and never wavered in his determination to regain his health.

“He fought like you wouldn’t believe,” Billy confirmed. “He even tried to get out of bed last night at 8:20. But today, his condition took a turn for the worse. Even when his nurse believed he wasn’t going to make it long into today, he once again defied the odds.

“He went the way he always was – a badass. He tried so hard to make it, and just the fact he lived 19 years longer than anyone believed he would said a lot about his will as a man.

“We, as a family, are glad he’s not suffering anymore. He wasn’t ready to go. He wanted to play, wanted to watch his grandkids grow up, play as many rounds of golf as he could and live life to the fullest. He wanted to see us run this car.