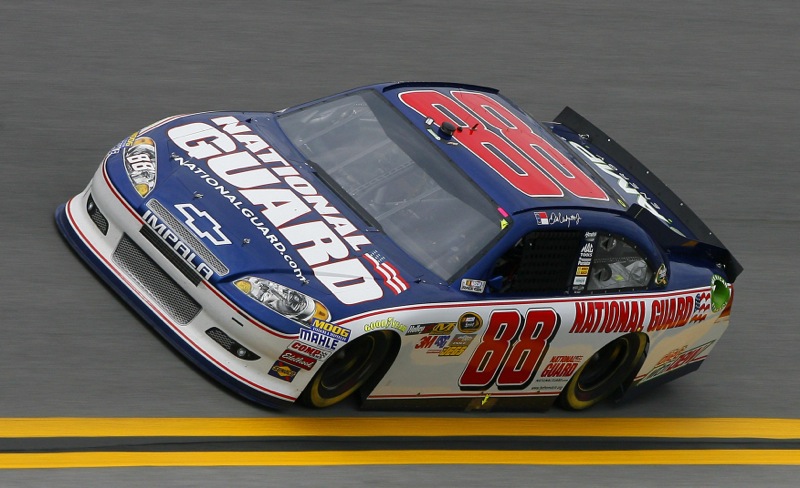 Sponsored by the Federal-Mogul Vehicle Components division, the MOOG Problem Solver of the Race Award is presented following each Sprint Cup event to the crew chief whose car posts the greatest second-half improvement in average lap time while finishing on the lead lap. The Hendrick Motorsports-owned No. 88 Chevrolet SS improved by a race-best 0.299 seconds per lap over the final 134 laps of the 1.5-mile speedway.

Earnhardt lined up 22nd at the start of the race but advanced into the top 10 within the first 55 laps. He was running fifth by Lap 103 and briefly led the field following a mid-race caution. The No. 88 Chevrolet ran in the top 10 for much of the second half and was as high as third with just 60 laps remaining. Hendrick Motorsports placed four drivers in the top 10, including race-winner Jeff Gordon and the MOOG-equipped No. 24 Chevrolet and third-place finisher Kasey Kahne and the No. 5 Chevrolet, also equipped with MOOG steering and suspension parts.

“Dale Jr. started 22nd, Jeff 13th and Kasey 17th, so all three crew chiefs showed us what MOOG problem solving performance is all about,” said Federal-Mogul Motorsports Director Tim Nelson. “The ability to improve your car’s position by anticipating changes in the track is particularly difficult in night races. Steve was the best on pit road in adjusting his car’s MOOG-equipped steering and suspension system to improve grip as track temperatures cooled.”