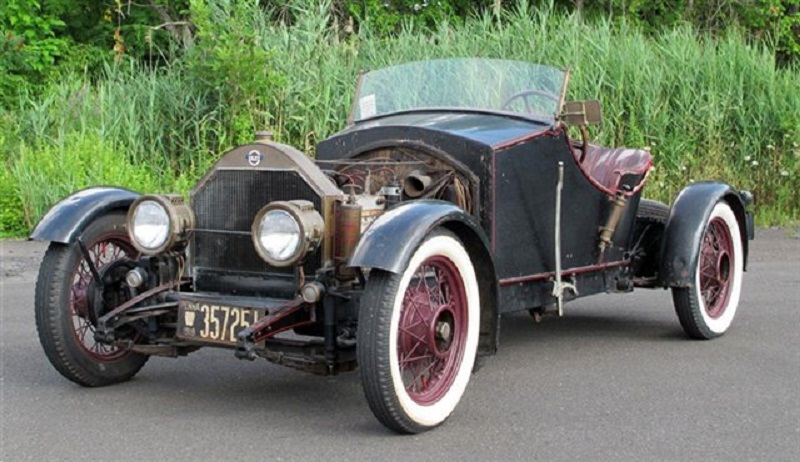 There are lots of hot rods out there for sale, but here is something you won’t find on the market every day. This vintage, unmolested 1930s hot rod is listed on eBay for a price of $23,000. While that may look like a lot for a hot rod that’s hardly seen the light of day for decades and has no modern parts, let me assure you, this one is as unique and special as they come. 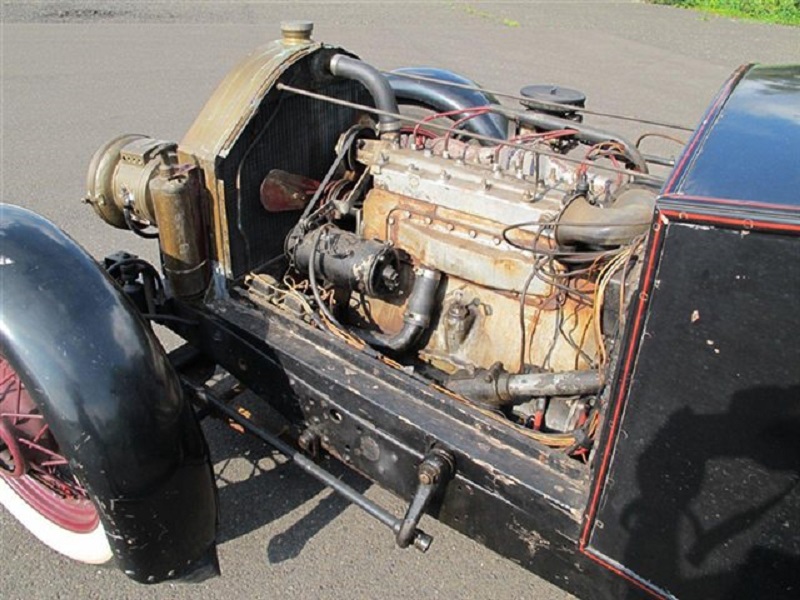 We don’t now anything about this car’s history, other than that it was custom built in the mid 1930s for a Philadelphia restaurateur. Given the seller’s lack of knowledge of the vehicle, it’s likely this sat tucked away and unknown for a great many years. The car is in operable condition and can be driven at highway speeds, according to the seller. The fact that it’s still in running condition is part of what makes this find so special. With the hot rodding community so big today, it’s awesome to see where the movement came from. 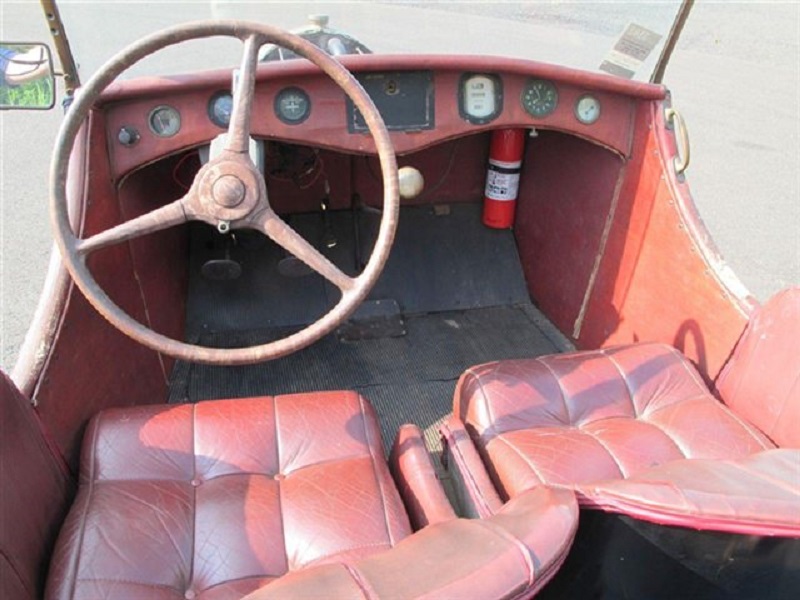