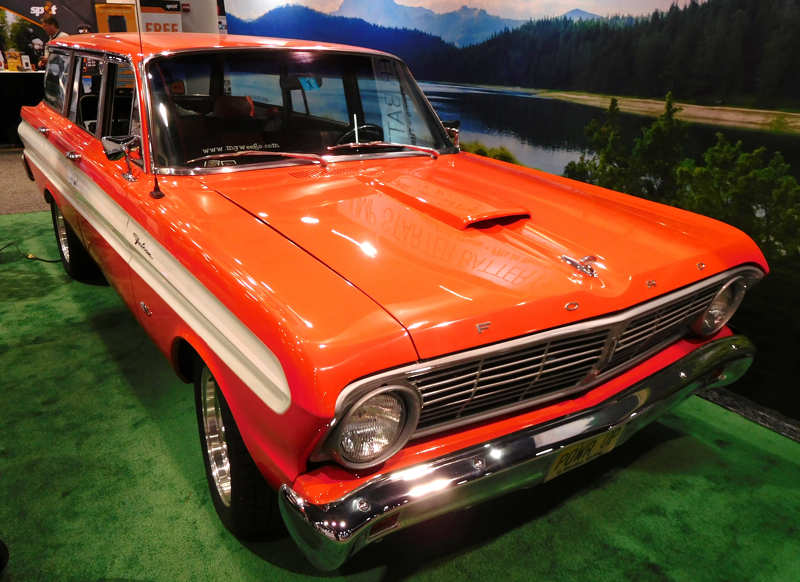 In 1957, America suffered an economic recession that sent people in the United States flocking to by small, economical compact cars. The Big Three automakers and Studebaker reacted by bringing out their own compact cars such as the Ford Falcon, Chevrolet Corvair, Valiant (a Plymouth after its first year) and Studebaker Lark in 1959-1960. The Buick Special, Oldsmobile F-85, Pontiac Tempest, Dodge Lancer and Mercury Comet followed in 1961-1962.

There was also a move (at GM especially) to down-size the 1961 and 1962 large cars. But in those days Detroit had very long lead times and, by the time the smaller cars arrived, the economy was humming again. People no longer wanted shrunken big cars and, although the compacts were here to stay, buyers also demanded larger small cars like the Chevy II and Ford Fairlane. 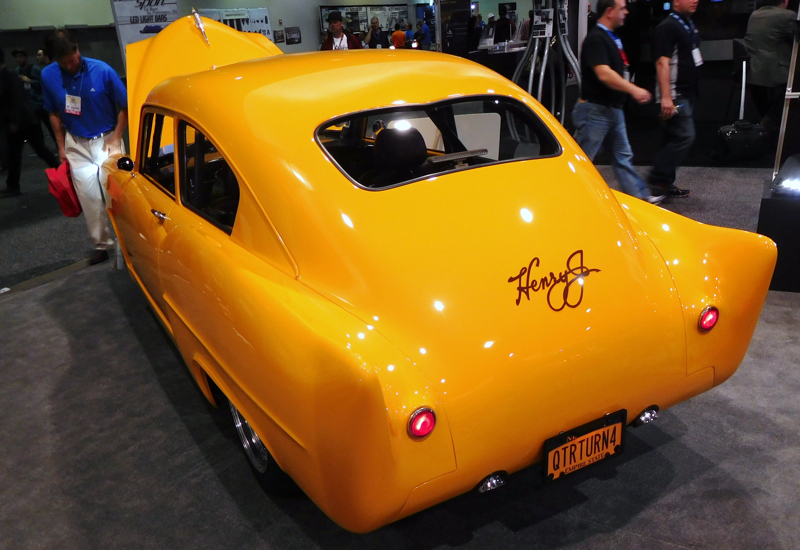 I mention all this to show that the new-car market was fickle about compact cars and I think the collector car market is, too. A few years ago, when gas was hovering around $4 per gallon, there were many articles written that suggested economy cars of the ‘50s-‘70s would probably catch on and rise in value because collectors could take them to shows and spend less on gas.

Judging by some cars seen at the recent 2015 SEMA Show, compact cars really are catching on, but not for the anticipated reasons. Gas is now selling for well under $2 per gallon in some areas and collectors are building compact cars with big monster engines that go fast, but do little to help fuel economy. However, the technology built into these engines can sometimes make them quite efficient. 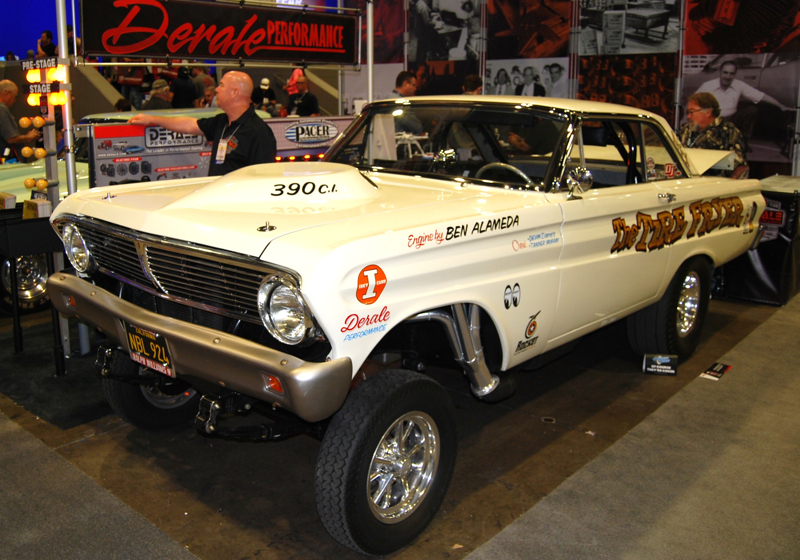 Among the compact cars we spotted at the SEMA Show were a Henry J (an early ‘50s compact made by Kaiser-Frazer) with a 528-cid Chrysler MEMI, a Ford Falcon station wagon with a hood scoop hinting at something big under it, a Skunkworks Valiant Signet coupe that’s an Optima Ultimate Street Car series racer and a Ford 390-powered Dorale Performance Falcon gasser hardtop that looked pretty fast standing still. Cars like these can be turned into well-balanced packages that go very fast due to their small wheelbase and weight factors.

So, collector car market observers get plus marks for predicting one trend and demerits for misreading another. I guess that makes them as good as Detroit at guessing what the future is going to bring. 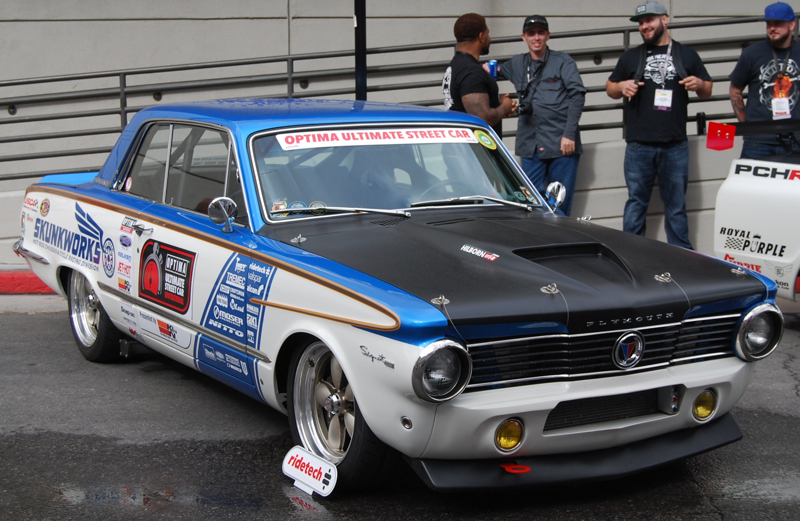