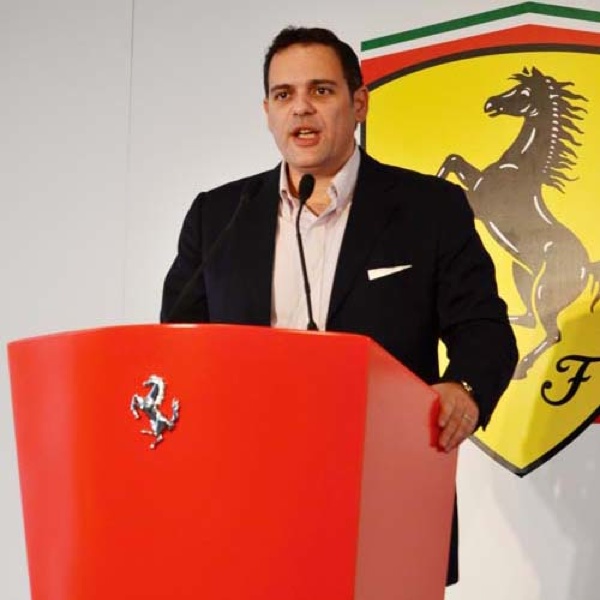 Edwin Fenech has been named President and CEO of Ferrari North America, the largest market for the company. In this role, Fenech will oversee the strategic vision and new business development throughout this region, which in addition to the United States, includes Canada and all of Central and South America. Fenech arrives as Ferrari celebrates its 60th anniversary in the United States.

Fenech has been a force in growing Ferrari’s marketplace in China. Within three years, the French-Italian Fenech tripled Ferrari’s dealer network in China, introduced the Ferrari Pirelli Cup Challenge to Asia and launched limited editions for the Chinese market. He also unveiled the Tailor-Made Center which marked another milestone for Ferrari in Asia Pacific.