With the new Ingenium diesel engines driving the rear wheels, the aluminium-intensive XE is the most fuel-efficient Jaguar yet. The Ingenium engine range is produced at the new Engine Manufacturing Centre in the West Midlands in the UK. Engines will come off the fully flexible lines at rates of up to one every 36 seconds. 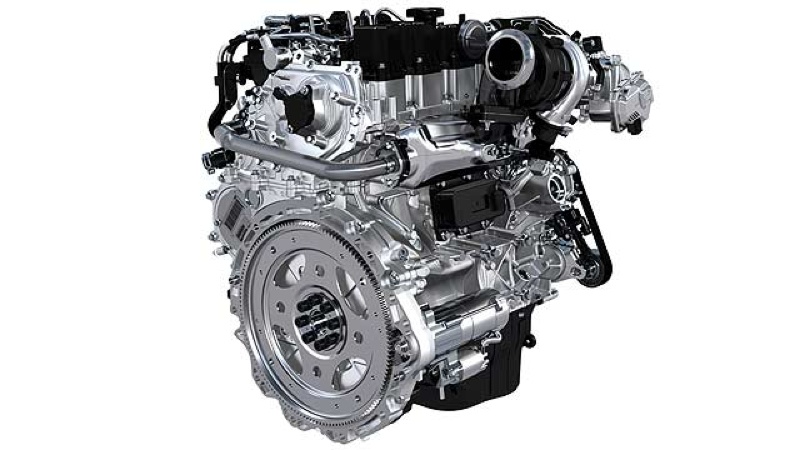 Starting from a clean sheet meant that Jaguar’s powertrain engineers could make the Ingenium engines as light and efficient as possible, and deliver the blend of power, torque and smoothness customers expect. These state-of-the-art engines were proven in over 2 million miles of real-world testing.

The new XE will feature two versions of the 2.0L Ingenium diesel. The first, rated at 163PS/380Nm, delivers benchmark efficiency figures of 75mpg without any compromise to launch performance or mid-range acceleration. The 180PS/430Nm variant has one of the highest torque outputs in the class. Ingenium diesels meet Euro 6 and are as clean as they are efficient.

The Ingenium diesels will be joined at launch by powerful, efficient, direct-injection gas engines: turbocharged 2.0L four-cylinders and the outstanding supercharged 3.0L V6.

Full details and technical specifications of the Jaguar XE range will be released at the Paris Motor Show. The Jaguar press conference will be presented by CEO Dr. Ralf Speth and will take place on October 2.