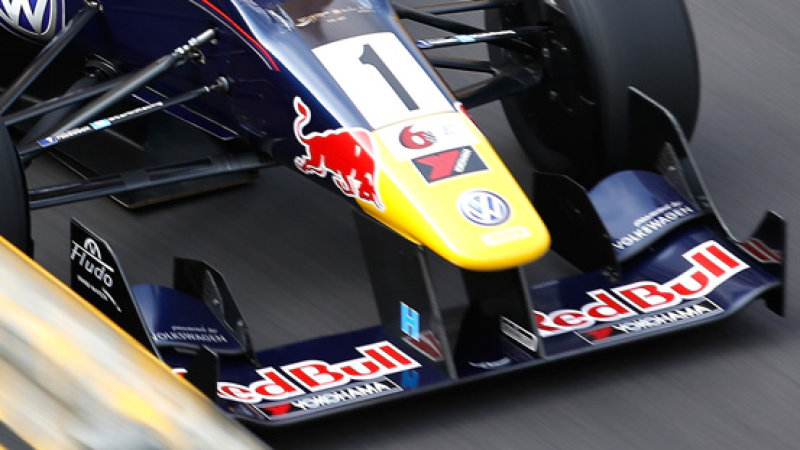 The scandal known as “Dieselgate,” in which VW rigged their TDI vehicles’ software to toggle operation modes depending on whether or not an emissions sensor could be detected, is now having reverberations across many areas of the industry and will end up costing VW billions of dollars. However, irrespective of what the final decisions will be regarding the legal and financial implications when all of the smoke clears- likely in a very long time- the folks at the Red Bull Formula 1 team know it probably cost them big.

With Red Bull distancing itself from partner and engine supplier Renault amid disputes that Renault’s power unit is the source of the team’s woes in the standings, a split between the two parties is all but a foregone conclusion. This leaves Red Bull with the difficult choice of buying power units from rivals Ferrari or Mercedes, or finding a new partner; that partner was long rumored to be VW. Considering a return to Formula 1 racing for some time, VW has been aggressively expanding its motorsports footprint, and the Audi brand seemed to be a particularly likely candidate to field a Formula 1 bid.

However, sources close to the situation now characterize the potential deal as being “up in smoke,” with a likely reason being VW’s more pressing concerns over its diesel engine scandal, which many predict will end up costing the automaker billions; seven billion dollars has already been earmarked to deal with the related issues, but some estimates predict that the scandal could end up costing VW as much as eighteen billion dollars in the US alone. In addition to characterizing the deal as having “gone up in smoke,” Red Bull team principal Christian Horner commented the following regarding the team’s engine predicament for next season and beyond,

“With the way the regulations are, unless you have a Mercedes or Ferrari power unit it is quite simply impossible to compete. And if we are not able to compete, then you have to question what is the validity of remaining in F1.”

Red Bull partner Renault has gone on to sign a letter of intent to purchase a controlling stake in the financially struggling Lotus F1, and they hope that the new team with Renault as a constructor with be operational by next season. There also remains speculation, however, as to whether or not Renault will continue to build engines of its own or simply purchase them from Mercedes-AMG; Renault has an alliance with Mercedes-AMG parent Daimler which leads many to believe this scenario could happen.

The final decision on behalf of VW will likely depend upon how the current scandals progress, as well as the resulting leadership changes within the company, but as time moves on, a VW entry seems more and more distant.