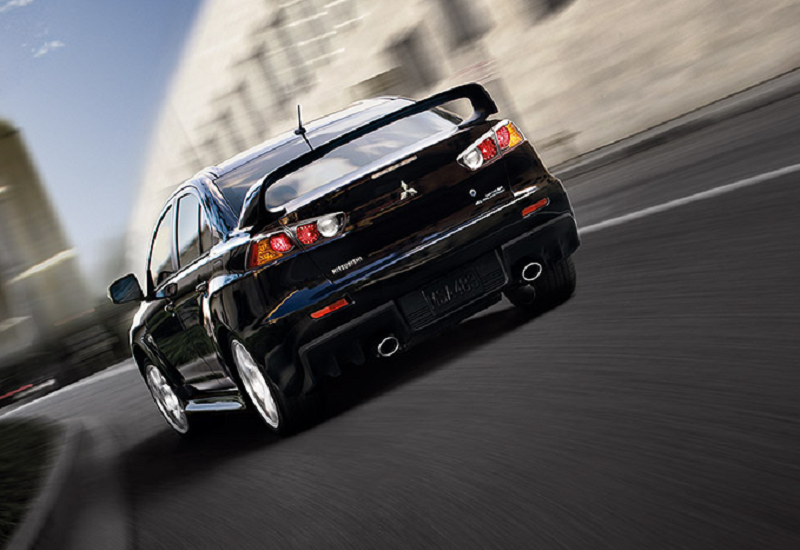 The Mitsubishi Lancer Evolution attracted quite a sizable following in the performance community. At times, it’s even reached the level of a cult car. However, come next year, it will be no more.

2015 is slated as the last year for the Evo, and we’ve just gotten news, pursuant to long standing suspicions, that the hopes for a similar replacement in the near future are almost zero. A Mitsubishi vice president, speaking to Motor Trend, lamented that the Evo’s time has “come and gone.”

Mitsubishi’s lineup has gotten comparatively smaller and seemingly aging, when stacked against the lineups of competitors. With this, many doubt what future the brand has in the United States. After a boom in the 90s that came partially by way of its alliance with Chrysler, it seems the brand’s popularity is on the  wane. To many, the death of the Evo only seems like one more nail in the coffin.

However, Mitsubishi has promised this won’t be the end of its commitment to performance in the long term. They are saying though, that it may be some time before they jump back in the game. Apparently, there will be another performance model to come out of Mitsubishi, but it will ostensibly be nothing like the Evo. According to Mitsubishi, they’re even examining CUV options, as portended by recent concepts.

The decision to forestall a reentry into the performance arena comes by way of the brand’s desire to focus on its more mainstream models and hybrid technology. Pursuant to such, new versions of the Outlander are coming, and the company is making a huge push to develop and perfect hybrid and EV technology. Mitsubishi’s product chief opines on an Evo or performance replacement,

“When the right timing comes, when we have the right technology… we would consider that in future. At this moment, we have to concentrate on SUV, PHEV and EV.”

So, while it looks like it may be a while before anything new comes to the market from Mitsubishi in the performance arena, there is still one more year left for the Lancer Evolution. Featuring a 2.0 liter turbocharged in-line four cylinder engine that produces 291 horsepower and 300 ft. lbs. of torque, sent to a six-speed dual-clutch transmission, the 2015 Evo is going out with a bang. Naturally, Mitsubishi is also planning a special edition of its prolific performance model to see it off into the sunset.