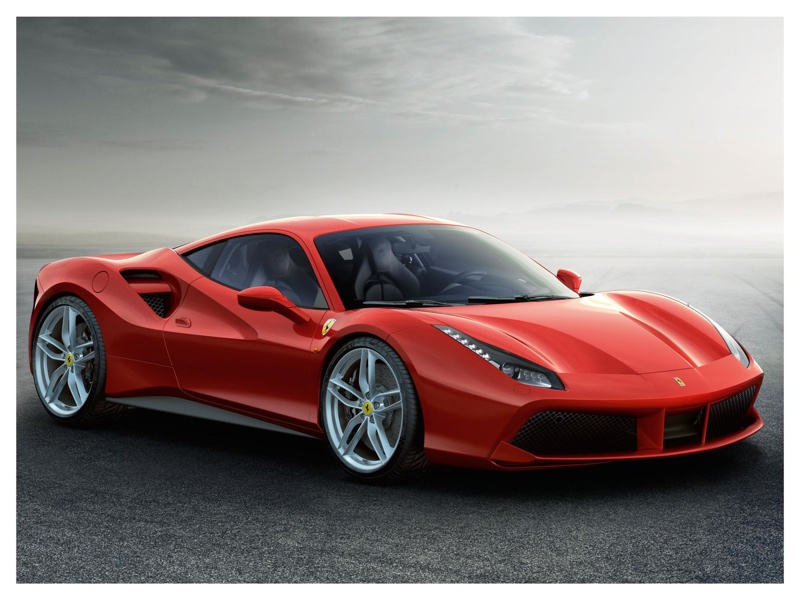 Ferrari has been approaching an impending spin-off for quite some time now. Though some are skeptical of the company’s ability to operate efficiently without the capital and support of a larger parent, most of the automotive community is now anxiously awaiting the Initial Public Offering of the Prancing Horse’s stock and the official spin-off of the company.

However, for those buyers awaiting the chance to own a piece of one of the most iconic sports car companies in the world, the wait just got  a little longer. Reuters recently ran a report in which Fiat Chrysler Automobiles CEO and Ferrari Chairman Sergio Marchionne said that tax hurdles had prevented the company’s goal of offering an initial ten percent of the company for sale during the third quarter. Executives hope to have things wrapped up by the fourth quarter of this year or in early 2016.

Ferrari Vice Chairman and son of founder Enzo Ferrari, Piero Ferrari, will continue in his position, and he will retain his ten percent stake in the company. Fiat Chrysler Automobile’s(FCA) 80% stake will divided; ten percent will go on sale on the major stock exchanges of the world, and the remainder will be divided among the company’s shareholders.

As a result of the delay of the Ferrari IPO, FCA stock lost around 4 percent of its value on the day of the announcement. The relatively new company was formed last year to unify all of the companies under Fiat’s control. With a Dutch registry, a nominal London headquarters, and operations centers in Detroit and Turin, the company seems to supersede any true nationality.

Ferrari is being spun off as part of a consolidation strategy to eliminate brand overlap and focus on core markets. Ferrari has an estimated value of 7 billion, compared to FCA’s market capitalization of only 12 billion.

However, the consolidation measures don’t end at spinning off Ferrari. Sergio Marchionne was recently implicated in an email exchange with GM CEO Mary Barra in which he courted the American company for a merger. While Barra declined requests for a meeting, Marchionne had no shame in his secret meanderings.

Opining that consolidation in the industry was crucial, the Canadian-Italian executive commented to Reuters,

“This is a difficult business. I am the only guy who has the intellectual honesty to say this.”

Top executives at FCA, including Marchionne, have indicated that their quest for a merger with another major automaker isn’t over; the only question is who they’ll size up next.