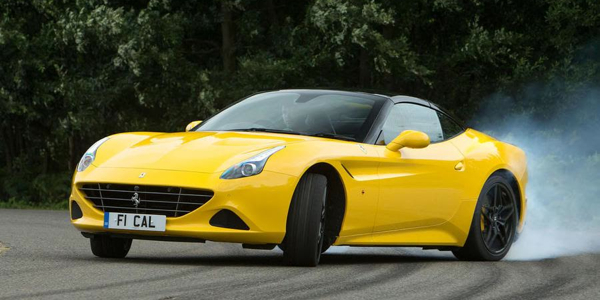 The Performance Car Show has announced four more show-stopping supercars that will complete the eight-car line-up on the Autocar and PistonHeads.com Supercar feature at this week’s event.

The Ferrari California T Handling Speciale brings an extra edge to the California and is currently Autocar’s top pick of the range. Supercar fans will have the opportunity to get up close to this svelte drop-top, which oozes luxury and style.

Alongside the Ferrari will be another hard-charging drop-top in the form of the Jaguar F-TYPE SVR Convertible. The big cat is capable of hitting 195 mph and team of engineers from Jaguar Land Rover Special Operations has turned this car into the most extreme version of the F-TYPE yet thanks to a host of upgrades over the R. These include an uprated 567 hp supercharged V8, stiffer suspension components, retuned power steering, stability control settings, a custom exhaust system that will wake up all the neighbors and a specialized rear wing to increase downforce. 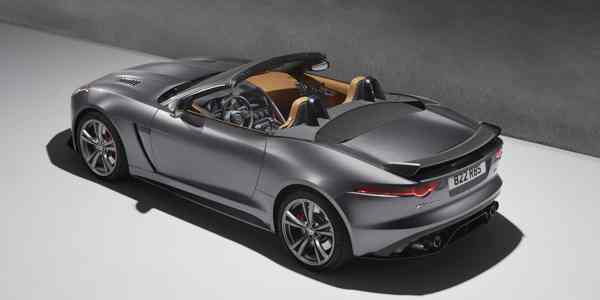 The Porsche 911 GT3 RS features one of the largest rear wings of any current supercar on sale and it too will line-up alongside the Ferrari and Jaguar. The current generation GT3 RS has already become a cult hero and delivers one of the purest driving experiences of any supercar available today. It’s no wonder it’s won countless major group tests and received a full five-star rating in Autocar’s famed road test. 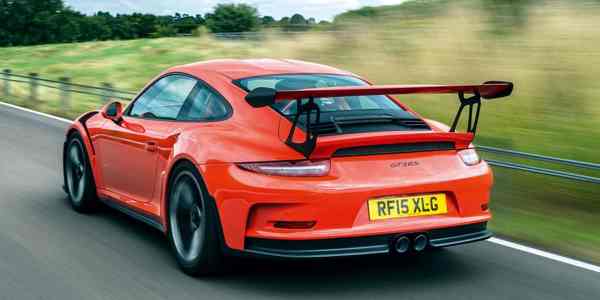 If it’s pure track thrills you’re after then look no further than the McLaren 570S GT4, which lines up on the feature stand in Hall 19. The 570S GT4 features a reworked exterior package, which is wider than the 570S road car it is based on and is sure to draw a crowd when the doors open on the first day of the show. The GT4-spec aero package includes a large rear wing for increased levels of downforce along with a sculpted front bumper and large front splitter. It also comes equipped with lightweight magnesium alloy wheels and Pirelli slick tyres.

This impeccable line-up of high performance cars will join the host of supercar machinery already confirmed on the Autocar and PistonHeads.com stand. The limited edition 2017 Ford GT takes pride of place at the show, the 3.5-liter V6 beast is one of the most eagerly anticipated hypercars around at the moment and its futuristic styling and carbon fiber body panels is guaranteed to lure in enthusiasts at the show. 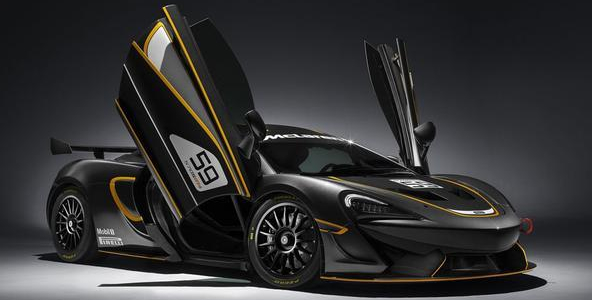 Alongside the American beauty is the Aston Martin DB11 – the replacement for the venerable and beautiful DB9. They will be joined by the all-new hybrid-powered Honda NSX, which continues the technological and engineering legacy of the original that was first seen at the Chicago Auto Show in 1989. Alongside the NSX is another Japanese machine, as Lexus will showcase the brand’s latest luxury supercar, the LC 500 V8 Sport.

The Performance Car Show takes place at the NEC in Birmingham between January 12-15, 2017 by buying your tickets at www.performancecarshow.com.