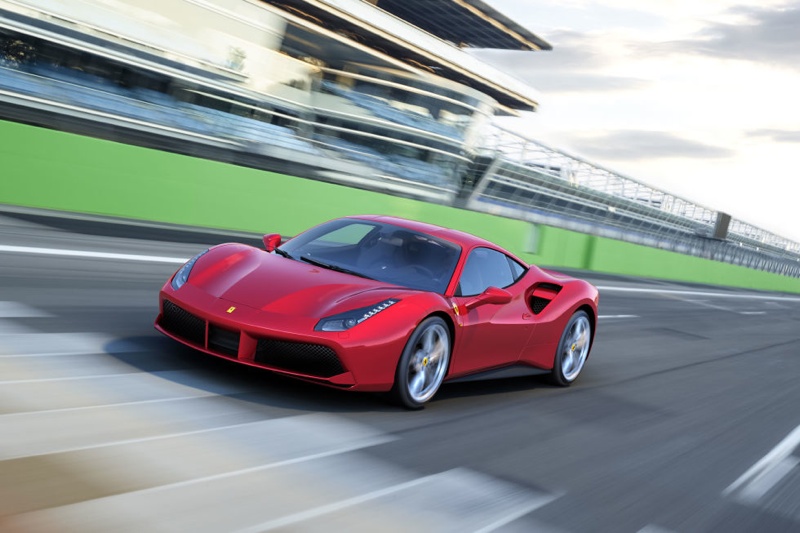 More from Maranello on Ferrari’s IPO is the latest news that the company’s ruling family, the Agnellis, won’t necessarily have to relinquish control of the prancing horse despite going public.

According to Bloomberg, when Fiat-Chrysler spins off its most profitable division, the Agnellis—the founders of the Fiat empire—are setting up a “loyalty share plan” that would let the family and Enzo Ferrari’s heir keep at least 51 percent of shareholder voting rights when Ferrari’s first initial public offering happens this year. Fiat-Chrysler CEO Sergio Marchionne said last month that Ferrari could set up such a plan, including the possibility of registering Ferrari headquarters with the rest of FCA in the Netherlands, as that country is supposedly easier on taxes and for initiating new listings on the U.S. market.

Marchionne wants to sell 10 percent of Ferrari by the third quarter and will transfer $2.8 billion worth of cash and other assets over to Fiat-Chrysler before the IPO. After the initial stock offering—which Marchionne said should be completed in the time he can wolf down a bagel, no joke—80 percent of the shares will be sold to Fiat-Chrysler shareholders, with the last 10 percent going to Piero Ferrari. The loyalty plan would give Ferrari up to 15 percent of voting rights, with the Agnelli family’s holding company, Exor, to receive 36 percent. This doesn’t mean that Ferrari and the Agnellis would end up owning a majority of Ferrari shares, only that their voting rights would dominate those of all other shareholders.

If all goes to plan and the stock is hot, the newly independent Ferrari would have more money than ever with the freedom to block any takeovers from outside investors. Marchionne would make a sizable dent in Fiat-Chrysler’s debt and fund his $60-billion product plan through 2018. In theory, this means it would be business as usual for Ferrari.