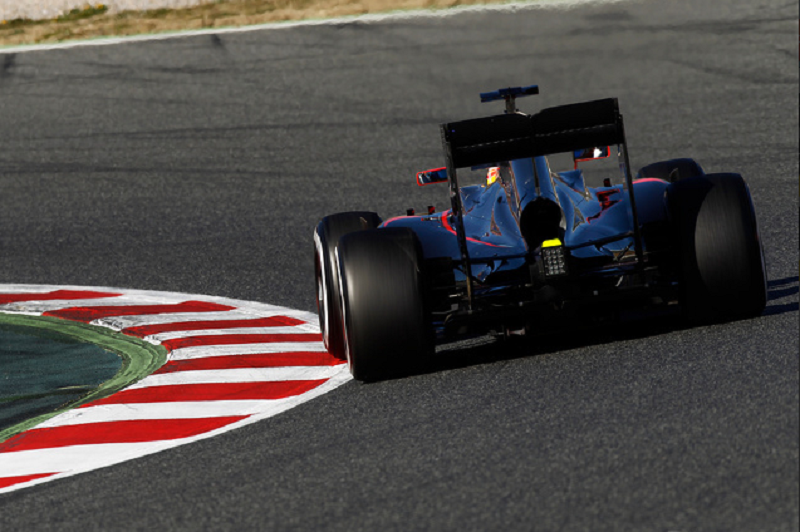 While theories have abounded in regard to F1 star Fernando Alonso’s crash at testing in Barcelona a few weeks ago, the FIA hasn’t concluded definitively what the cause is, and they report that the incident is still under investigation.

We can’t put a timeframe on it.”

While an amalgam of theories abound with regard to the cause of the crash, it’s thought that either one of two occurrences precipitated the disaster. Either a failure in the car’s electrical system caused Alonso to be shocked, or Alonso had a latent, underlying medical condition which caused him to lose consciousness and crash.

Though certain individuals are blaming McLaren, many remain unconvinced of the team’s responsibility, with Sebastian Vettel opining,

“I think nobody wants to send us on the track when they believe that something is not right.

I think we have far too much of a team spirit, in all of the teams I would say, to let that happen.