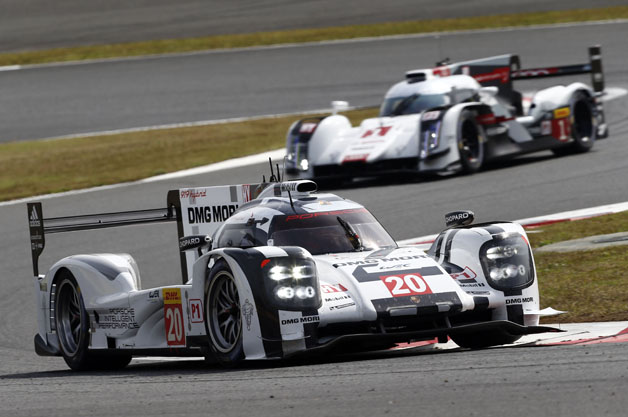 the World Endurance championship will race at the Nurburging next year in a brand new six hour race, entitled the WEC 6 Hours Nurburgring. The Nurburgring race will replace the 6 Hours Sao Paulo, while the track undergoes renovation.

Though the LeMans 24 Hours will probably always remain the pinnacle of the World Endurance Championship season, Nurburgring certainly adds a bit of flair to the schedule, which already includes races held at venues such as the Circuit of the Americas and the Silverstone Circuit.

According to reports, the race will probably not be held on the famous Nordschleife but rather on the three mile grand prix circuit which alternates with Hockenhiem to host the German Grand Prix. As much as many of us would like to see the Nurburgring 24 Hours incorporated into the World Endurance Championship season, that will most likely not be the case, with the race remaining independent.

Next year’s World Endurance Championship season will have a total of eight races, the same number as this year. Included are the aforementioned circuits, as well as Spa, Fuji, Shanghai, and Bahrain. It is unclear what will become of the Nurburgring race once the Sao Paulo circuit is back in running condition. Many are also speculating that a race could also be run in Montreal in 2017. This could potentially bring the season to at least ten races in 2017 and beyond.

The World Endurance Championship has been exploding in popularity since its inception in 2012, and we now have confirmation that a fourth factory team, Nissan, will compete int he LMP-1 class for 2015.