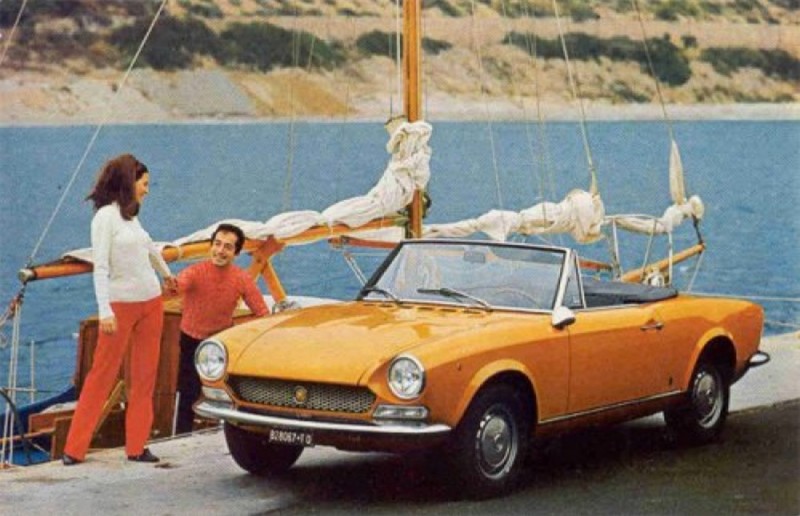 Originally, it had been the plan for a compact Alfa Romeo roadster to be based on the Mazda MX-5 Miata platform, signalling the beginning of a historic partnership between Fiat Chrysler Automobiles(FCA) and Mazda. However, that plan got nixed late last year, as the Italian automaker apparently didn’t want to compromise the purity of the Alfa Romeo brand by having a car built outside of Italy.

Now, however, we have news that the prospect of an FCA Miata is alive and well. A new Fiat vehicle is confirmed to arrive using the Miata platform, and FCA CEO Sergio Marchionne has confirmed to Auto Express that the company will be producing a new car on the platform, using the revived 124 Spider name-plate.

The 124 Spider was in production from 1966 until 1985, with later versions being built by Paninfairna. It’s thought that a new version of the model could make use of Fiat’s 1.4 liter turbocharged in-line four cylinder, which is the standard power-plant of the Fiat 500 Abarth, where it produces a healthy 160 horsepower and 183 lb. ft. of torque.

The model should make an entry at some point in 2016, and we can expect an Abarth version too. Perhaps the latter will get the Alfa Romeo 4C’s 1.75 I4 for a bit more power.