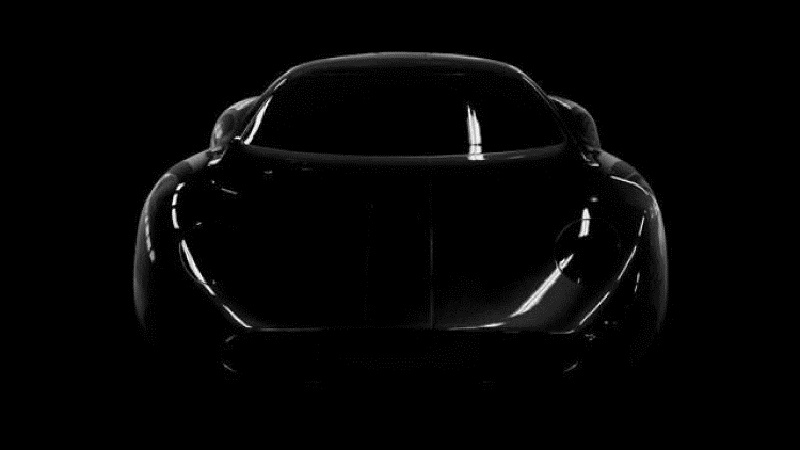 New supercar start-ups are  everywhere these days it seems, and most of them don’t even make it to the production stage, so hearing of ‘such and such a company’ bringing its latest prototype to- insert event name here- doesn’t really strike a chord with most people anymore. But Toroidion is one that stands out in the crowd.

We can’t really comment on the viability of their business model, or any of the finances, or their objective chances of actually succeeding in the market, but their project has one thing going for it- ambition. The Toroidion supercar, named the 1MW, will be the world’s most powerful all-electric car.

The 1MW, so named after its intended power output of 1 megawatt or 1,341 horsepower, will be the first ever all-electric car to achieve that output and probably only the second  production car to have such stats, after Koenigsegg’s One:1, which was unveiled last year. Also in parallel to Koenigsegg, the company has Scandinavian roots, being based out of Finland, a country without any real reputation for automotive production.

Toroidion 1MW is slated to debut at Top Marques Monaco in Monaco during the month of April. We don’t have any details on the power-train, other than the fact that it is all-electric and, as of yet, all we have of the car’s design are two silhouette photos. Needless to say, this is one we’re hoping makes it to production, because, not only does the prospect of a one megawatt all-electric car sound riveting, it seems to look the part as well. 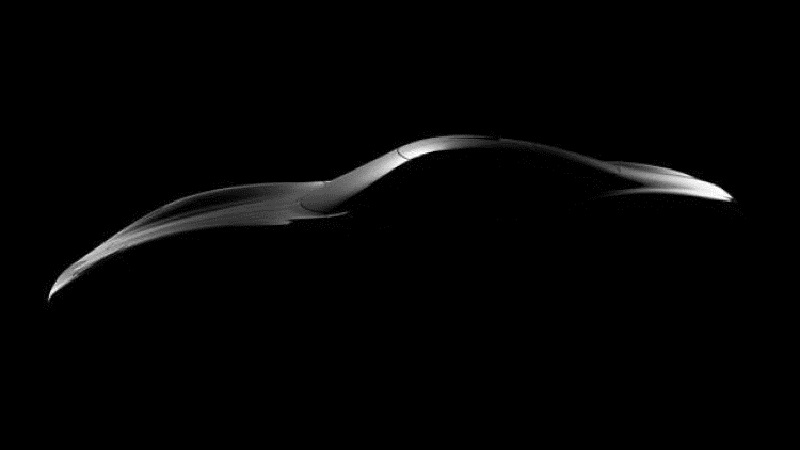