With nothing but the Monster Energy NASCAR Cup Series playoff races left on the schedule, five Ford drivers are driving into the playoffs with their sights on bringing home a championship. 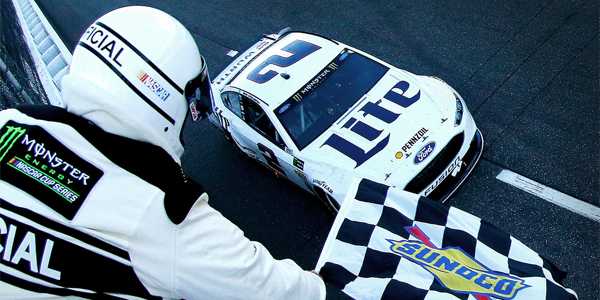 “2017 has been a great year for the Ford Performance teams and we look forward to powering these teams to a 2017 Championship,” said Doug Yates, president and CEO of Roush Yates Engines. “The level of commitment from the Ford Performance leadership team has been unmatched this year, providing us with the resources and support to focus on the One Ford mission, to bring home a Championship.”