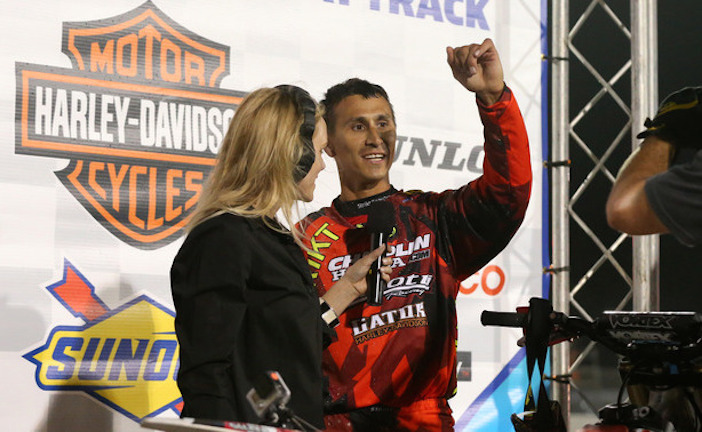 AMA Pro Racing has announced the creation of a competition advisory board for AMA Pro Flat Track.

The seven-member competition advisory board is composed of riders, team owners and tuners elected by the paddock during the AMA Pro Flat Track preseason meeting in Daytona Beach, Fla. in March. The board will meet with AMA Pro Flat Track officials to discuss competition aspects of the sport, with the goal of fostering collaboration and enhancing the communication of information throughout the paddock.

The advisory board for 2015 consists of:

“Open and constructive communication is vital to the success of any organization. As we usher in a new era of growth for flat track racing worldwide, we need to be in constant and direct communication with the paddock. This advisory board is comprised of key stakeholders recognized by their peers as leaders in the sport, and we are looking forward to working together as we continue to build the sport of dirt track racing in North America and throughout the world.”

The 2015 AMA Pro Flat Track season continues with the legendary Springfield Mile on May 24. Every round can be watched live, free of charge and in high definition, online at www.FansChoice.tv.