With 16 laps left, Keselowski No. 2 made a bold move from the outside and crossed over behind the No.18 of Kyle Busch to take the inside lane and the lead. It was a drag race to the finish when a late caution came out with three laps to go, which positioned Team Penske teammates Keselowski and Logano on the outside, one behind the other. With a little push from Logano and the Roush Yates Engines power of the Ford FR9 V8 race engine the No. 2 was able to keep the lead. Keselowski went on to take the checkered flag and capture his first Daytona win in his 20 starts. Making this the fourth restrictor-plate win for the No. 2 with Roush Yates Engines. With winning Las Vegas and Talladega, Brad finds himself in second place on overall driver points board and Logano in a close fourth place position. 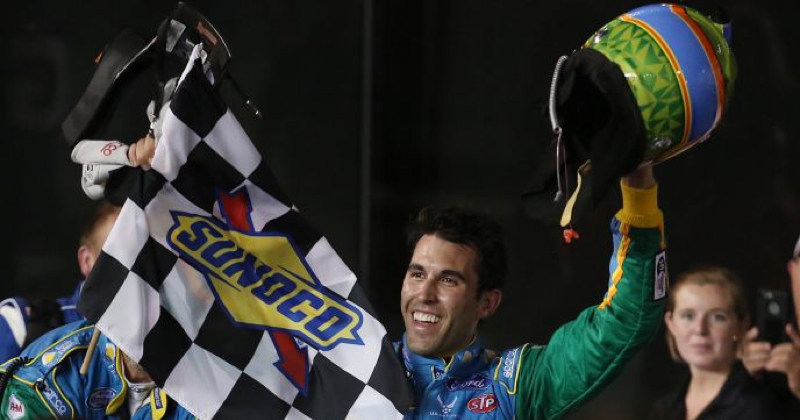 Not to be out done, Aric Almirola the No. 98 driver for Biagi DenBeste won the NASCAR Xfinity, Subway Firecracker 250 Powered by Coca-Cola race on Friday night. The race came down to an all-out drag race in the last seconds, as a late caution came out for debris as they rounded the final corner. After a photo finish review by NASCAR Officials, Almirola was awarded a very emotional win, now punching his score card with a win in all three NASCAR series. As the hometown favorite, Almirola won his NASCAR Sprint Cup race on the same track in 2014.  The Ford Mustangs took home three of the top 10 positions with Joey Logano (leading a race-high 46 laps) and Ryan Reed coming in fourth and sixth respectively.
2016 NASCAR Xfinity
Upcoming Race Schedule:
July 8: Kentucky
July 16: Loudon
July 23: Indianapolis
July 30: Iowa
August 6: Watkins Glen
August 13: Mid-Ohio
5 Series – 9 Countries – 114 Races
Show Full Article