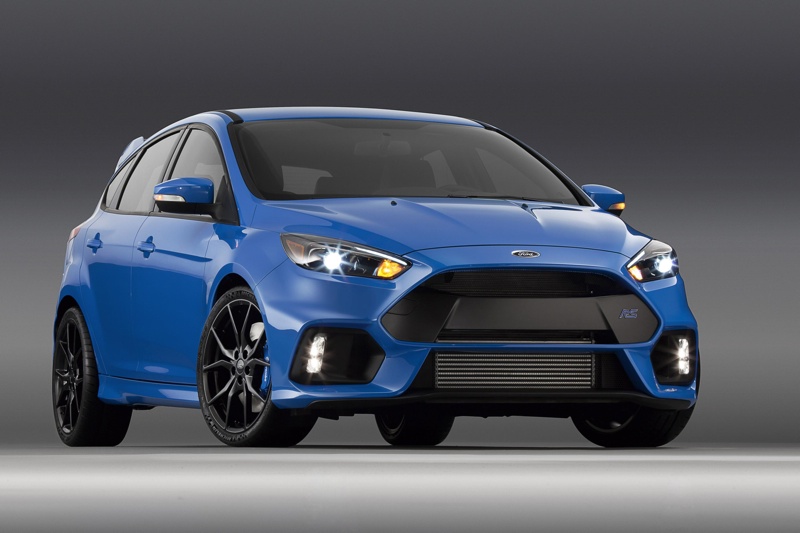 This is the first ever Ford RS vehicle to be sold in the U.S. and will be offered in markets all over the world. Ford confirmed deliveries to customers in Europe will start early 2016.

“Customers have begged for the Focus RS to come to the United States for years,” said Raj Nair, group vice president, Global Product Development, Ford Motor Company. “And now we can say that they are getting one of the most innovative, powerful and best-looking RS cars ever. That is special.

“The RS line has a proud history of technical breakthroughs. It’s a great example of our passion for innovation through performance, and creating vehicles that make people’s hearts pound.” 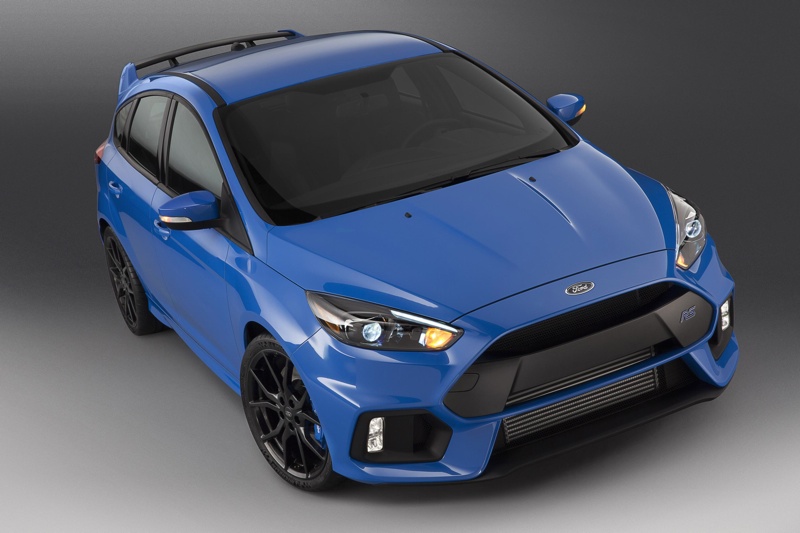 One of 12 new performance vehicles Ford will bring to customers globally by 2020 in a new era of Ford performance, the all-new Focus RS features the innovative Ford Performance All-Wheel-Drive system and a specially engineered 2.3-liter EcoBoost engine.

Ford Performance All-Wheel-Drive with Dynamic Torque Vectoring delivers a new level of handling capability and driver enjoyment, combining outstanding traction and grip with unmatched agility and cornering speed. The high-performance hatchback’s EcoBoost engine shares its fundamental structure with the all-aluminium four-cylinder engine in the all-new Mustang. This engine has, however, been significantly upgraded through a comprehensive package of design changes to deliver a projected output well in excess of 320PS. 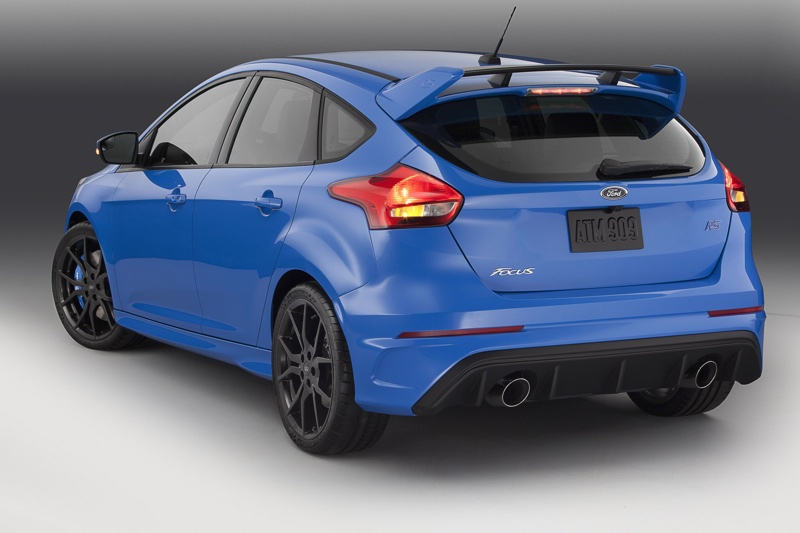 The exterior design of the all-new Focus RS is both dramatic and functional, with a more powerful and muscular character. It will be offered in a choice of four-coat metallic finish Nitrous Blue and further striking exterior colors including Shadow Black, Magnetic Grey and Frozen White.

“This is the ultimate Focus – stunning to look at and entirely fit for purpose,” said Joel Piaskowski, director, Design, Ford of Europe. “RS models have always been striking, high-performance cars where function is paramount. This new Focus RS is true to that heritage.”

Developed by a small team of Ford Performance engineers in Europe and U.S., the new Focus RS is the third generation of Focus RS cars, following models launched in 2002 and 2009. The 30th car to wear the legendary RS badge, the Focus RS will be built in Saarlouis, Germany, later this year.