America’s Ken Block and Norway’s Andreas Bakkerud will race the Ford Focus RS RX at the season opener at Bompiso Rallycross of Portugal, which takes place in the picturesque town of Montalegre located in the hills of the Vila region.

The circuit presents a unique challenge for both drivers and engineers: at 1800 meters above sea level it is the highest event on the World RX calendar and engines need to be finely tuned to deal with the high altitude. 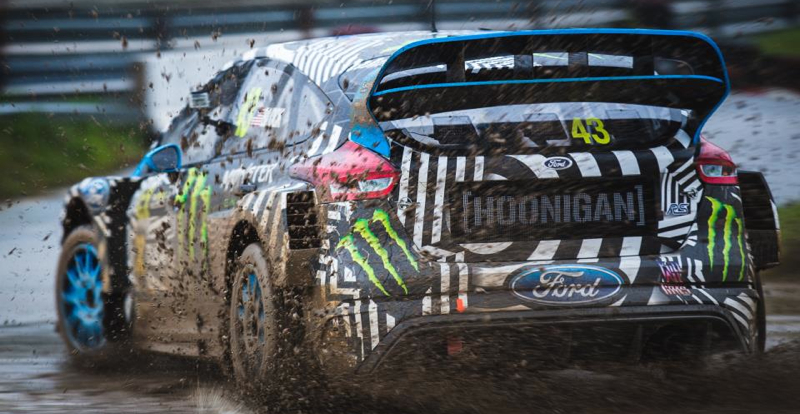 Twenty-three supercars each equipped with a staggering 600 horsepower will go head-to-head in Portugal over four qualifying sessions, two semi-finals, and one final. The team starts in Portugal fresh out of a test at Kirkbride airfield in Cumbria, U.K.

Meanwhile the Ford GT will also be making its European debut at the 6 Hours of Silverstone, U.K., in the FIA World Endurance Championship. Qualifying is scheduled for Saturday, April 16, and the 6-hour race starts on Sunday, April 17.