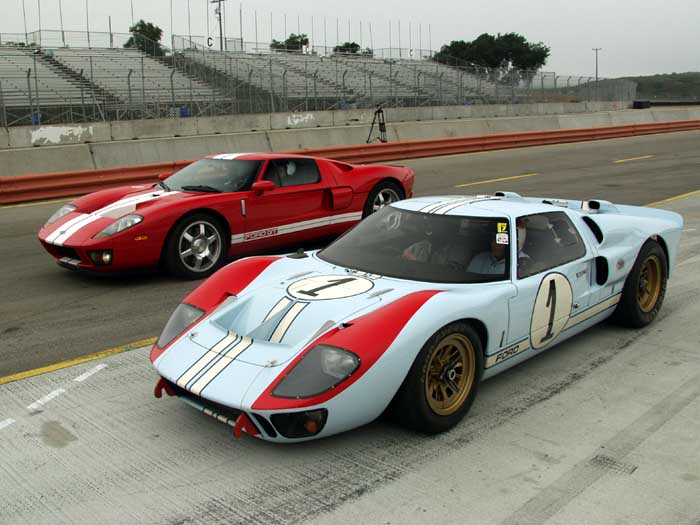 Last year, Carlisle Ford Nationals held a celebration of the Mustang, where Mustangs from all over the country came to Carlisle Pennsylvania for the Ford event which is held annually there. However, this year’s theme is the Ford GT, with all of the event’s festivities centered around the model. Hundreds of Ford GTs, both original and mid-2000s era, are expected to show up this year, and there are even rumors that Ford may bring the new GT, showcased at the Detroit Auto Show this year.

Not only will the Carlisle event be a massive gathering of ford GTs, it will also have various events and people there who are especially relevant to the GT’s heritage. GT designer and artist Camilo Pardo will be in attendance, as will famed GT owner Joey Limongelli. Robertson Race Team, famed GT racers, will also be be in attendance, and Steve Saleen is also slated to make an appearance.

The event will also mark the debut of the GT-themed television special Ford GT- An American Icon. The program will air on Velocity Channel in 2015, and parts of it were filmed at Carlisle last year. There will be a variety of Ford GT related seminars hosted for owners, and a multitude of parts and other components will be on sale for owners to purchase.

A host of Ford GT related art and illustrations by Pardo will be on display, and this will quite probably be one of the largest gatherings of Ford GTs ever. This event, held June 5-7, is a must for any Ford GT fan. More information can be found here.