Kevin Harvick led the way for the Ford Performance trio, including fellow Stewart-Haas Racing teammate No. 14 Clint Bowyer and No. 2 Brad Keselowski of Team Penske, to record a one, two, three Ford Fusion finish at Sonoma Raceway. This was the seventh Monster Energy NASCAR Cup Series win for Ford Performance and Roush Yates Engines. 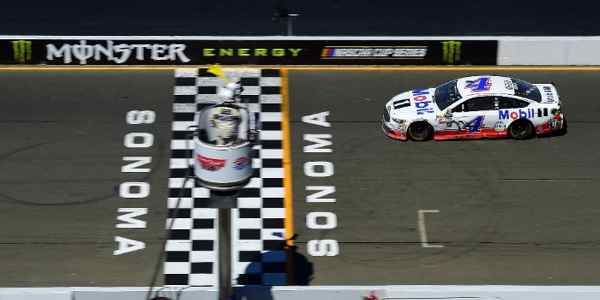 “Congratulations to Kevin and Stewart-Haas Racing, Tony and Gene,” said Doug Yates, president and CEO of Roush Yates Engines. “This was a great day of racing and strategy calls by the crew chiefs. It was exciting to see the Ford FR9 EFI engine come in 1-2-3. To have seven wins and five drivers in the playoffs at this point in the season is a testament to the hard work and dedication of the One Ford philosophy.”

This was Harvick’s first race win of the year and second for Stewart-Haas Racing (SHR). Harvick became the fifth Ford driver to secure a coveted spot in the playoffs, joining Kurt Busch, Keselowski, Ricky Stenhouse Jr., and Ryan Blaney. 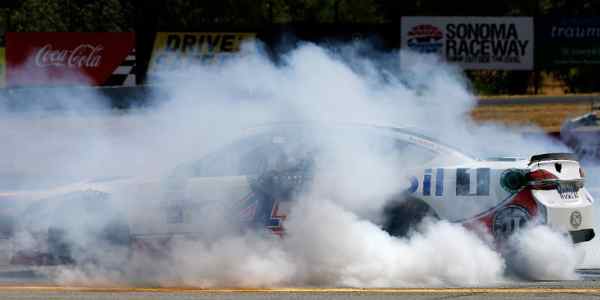 “I am so excited,” Harvick said from Victory Lane. “I think as you look at it, getting our first win with Ford, this has been a great journey for us as an organization and team. It means a ton. To finally check this one off the list. I feel like we have been close a couple times but, never put it all together. Being so close to home and having raced here so much, this was one that was on the top of the list and today we were able to check that box.”

Running a tight fuel and tire strategy, Harvick took the lead in the third and final segment of the Sonoma Save Mart 350 to lead a total of 24 laps and capture the green-white checkered flag. Harvick recorded his 36th Cup win and back-to-back wins for SHR in Sonoma. 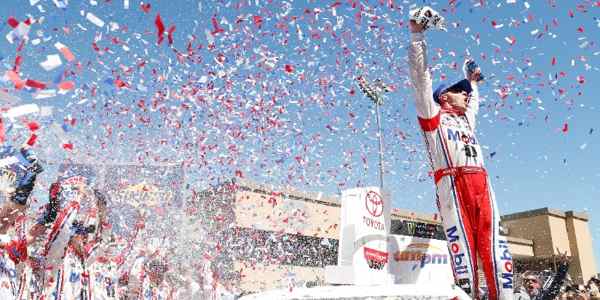 A hard charging Bowyer, battled all day to drive the No. 14 Ford Fusion up to second and captured his third Top-3 and seventh Top-5 finish of the season.

After leading 17 laps in the final segment, Keselowski had to make a final pit stop, turning the lead over to Harvick with 22 laps to go, in order to take four tires, fuel and an air pressure adjustment before driving the No. 2 back up to the front to finish third.