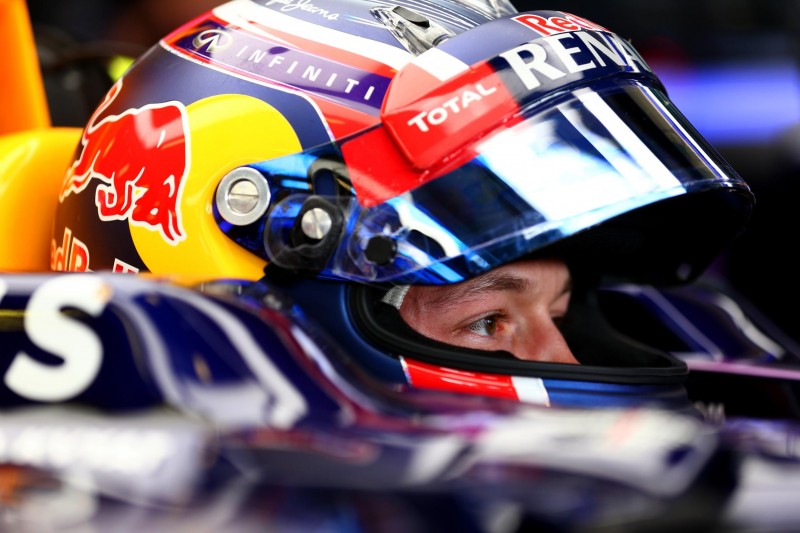 The Malaysian Grand Prix this past weekend surprised many on a number of levels. To start, Ferrari edged out Mercedes to take home the win, with Sebastian Vettel  beating Lewis Hamilton and Nico Rosberg, who came in second and third, respectively.

Perhaps of greater technical interest, however, was the comparatively dismal performance that befell the Red Bull team. The race presented challenging conditions temperature wise, but the Austrian team encountered early issues with their braking system.

“Daniel damaged the front wing in the first turn touching the back of Nico. The first couple of laps seemed to be settling down, seemed to be pulling away.

Dany Kvyat ran wide into the first turn but again was recovering quite nicely. Then the safety car came out. We pitted both cars, and we effectively made a place because we jumped Rosberg with Ricciardo and we didn’t drop any places with Kvyat.

But then as soon as we started to run into traffic temperatures started to get out of control, particularly the brakes. Then we really didn’t have any pace. We were trying to manage our way through the second half of the race to make sure we got to the end.”

Unfortunately for Red Bull, the issue proved to be more than just a temperature related anomaly, and the team is working seriously to correct the issues before its next performance. Horner went on to comment,

“I think it was a contributing factor, I don’t think it was all of the issue. So I think we need to go away and understand some of the issues of the weekend and make sure we address them, hopefully in time for China.

We changed brake supplier this year. We just need to understand how we got into the situation we have, and engineer our way out of it.

They’ve been tricky to manage all weekend, but I think it took us by surprise that we got into as much issue as we did, especially when we were in dirty air. But we need to learn from that and do a better job in China.

I think the honest answer at this stage is we don’t really know. We saw quite high deg, and here you could see there was quite a lot of brake dust coming out early on, and we were concerned at one stage that we wouldn’t get to the end of the race.

It was a question of damage limitation, manage our way to the end of the race. To be honest with you at know point did we have any real pace this afternoon.”