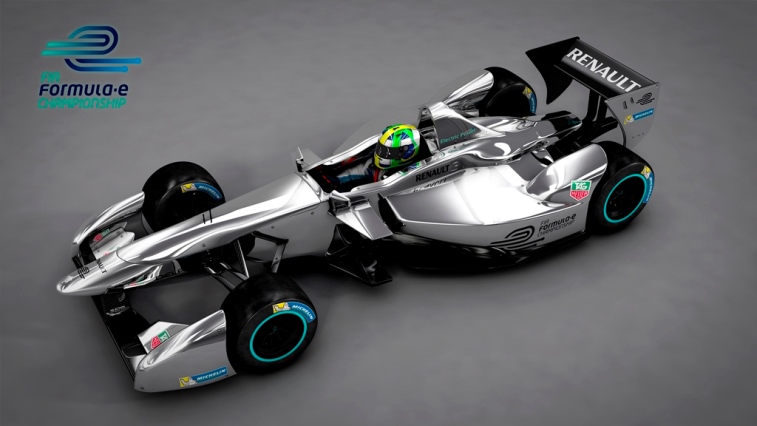 Taking place within the Formula E city-center race circuits, fans will get the  unique opportunity to see, and experience, first-hand how the advances in technology, safety, innovation and speed witnessed on the racetrack are driving forward everyday electric and hybrid car development.

“We are excited to announce this new and important development for Formula E. The Formula E Motor Shows will play an important part in removing the barriers to the electric vehicle market and helping change perceptions to make people believe in electric car ownership. The future of modern, mass transport, particular in cities and urban areas, lies in electric vehicles. The Formula E Motor Shows will help to accelerate the interest and adoption of sustainable and clean air motoring solutions in line with our objectives for the championship.”

“I am delighted to be launching this series of exciting events. Consumers will be able to engage and interact with the manufacturers and their ranges of hybrid and electric vehicles at these city center race tracks. Our first Formula E Motor Show will take place alongside the Miami race in March 2015, followed by Long Beach, Monaco, Berlin and London. This is a truly exciting time for the motoring industry and these events are perfectly timed and located to help drive the change towards an electric future.”

The Formula E Motor Shows will take place over four days – before, during and after the race.

Formula E is the FIA’s new fully-electric single-seater championship designed to appeal to a new generation of motorsport fans, whilst accelerating the interest in electric vehicles and promoting sustainability. Racing entirely on temporary city-center race tracks, it uses cars capable of speeds in excess of 150mph (225kph). The first of 10 races takes place in Beijing on September 13 2014 with the season finale taking place in Battersea Park London on June 27 2015.