Jaguar racing fans may have something to cheer about in 2016, but it may not be what they expected after the company announced the big cat was returning to international racing.

Traditionally, Jaguar has been associated with some of the greatest teams in sportscar and open wheel racing with teams such as Bob Tulius’ Group 44 XJS’s and V12-powered prototypes to Tom Walkinshaw’s gorgeous Silkcut Group C Jags with Cosworth powered F1 engines. And let’s not forget the cat’s foray in F1 after taking over the Stewart Grand Prix operation in 1999. The direction the company has decided upon in 2016 may leave some Jaguar fans shocked with the announcement that it will enter the all-electric Formula E series next year.

Jaguar will enter the third season of the FIA Formula E  Championship as a manufacturer with its own team.  FIA Formula E is the world’s first global single-seater championship for electric powered cars. 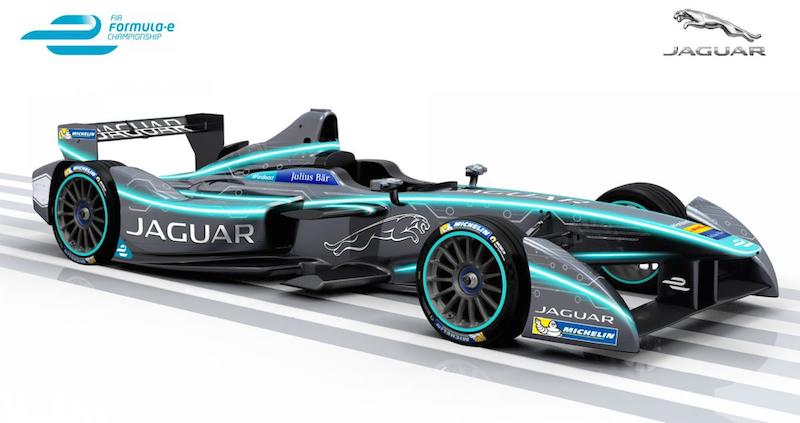 Williams Advanced Engineering will be Technical Partner to the Jaguar Formula E Team and provide  its extensive motorsport knowledge, combined with high performance EV Systems experience. Jaguar Land Rover has a long term relationship with Williams, who partnered with Jaguar on the development of the Jaguar C-X75 plug-in hybrid concept car. The team entry has been granted by Formula E and approved by the Fédération Internationale de l’Automobile (FIA).

Jaguar says more details will be released next year – such as drivers and partners – in the run up to Formula E’s third season.