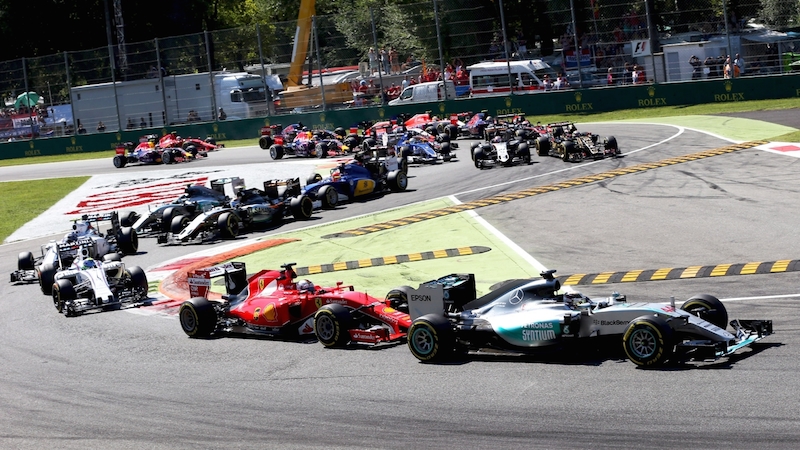 In a blockbuster deal, Liberty Media Corporation and CVC Capital Partners (CVC) announced that Liberty Media has agreed to acquire Formula One from a consortium of sellers led by CVC.

Liberty Media, a U.S. corporation, owns interests in quite a range of media, communications and entertainment businesses, including SiriusXM, the Atlanta Braves baseball team.

The transaction price represents an enterprise value for Formula One of $8.0 billion and an equity value of $4.4 billion.

According to the press release, Liberty will rename the company the Formula One Group after the sale is completed. The consortium of sellers led by CVC will own approximately 65% of the Formula One Group’s equity and will have board representation at Formula One to support Liberty Media in continuing to develop the full potential of the sport. In addition, a CVC representative will be joining the Liberty Media Board of Directors.

“We are excited to become part of Formula One. We think our long-term perspective and expertise with media and sports assets will allow us to be good stewards of Formula One and benefit fans, teams and our shareholders. We look forward to working closely with Chase Carey and Bernie Ecclestone to support the next phase of growth for this hugely popular global sport.”

“I am thrilled to take up the role of Chairman of Formula One and have the opportunity to work alongsideBernie Ecclestone, CVC, and the Liberty Media team. I greatly admire Formula One as a unique global sports entertainment franchise attracting hundreds of millions of fans each season from all around the world. I see great opportunity to help Formula One continue to develop and prosper for the benefit of the sport, fans, teams and investors alike.”

“I would like to welcome Liberty Media and Chase Carey to Formula One and I look forward to working with them.”

“We are delighted Chase Carey is joining Formula One as its new Chairman and that he will be working alongside Bernie Ecclestone. Chase’s experience and knowledge of sport, media and entertainment is as good as it gets and we are very pleased to secure his services. Bernie has been a wonderful CEO for us over the last 10 years. There have been many successes and the occasional challenge but there has never been a dull moment and we have had a lot of fun. The combined skills of Chase and Bernie mean that the successes should continue and we wish them well. We would like to thank Peter Brabeck-Letmathe for his outstanding contribution during his tenure as Chairman. His leadership has served the company well, and we are pleased that he will remain on the board as a non-executive director.”

Race teams competing in the series will be given the opportunity to participate in the investment in Formula One, according the press release, but details are not yet worked out. Certain teams have already expressed an interest in investing after completion of the acquisition.

The impact of what Liberty and new Chairman Chase Carey can impose in the near term will probably be very little. After the sale is completed in 2017, however, we expect to see much bigger changes in the way the series is covered in by new media, where it has often lagged behind other major sports. Teams should have more control of their destiny as well, which will create stability for the teams and sponsors. Other than keeping 85-year old Ecclestone as CEO, it seems like a step forward for Formula 1 and its fans. But time will tell.