LeMay—America’s Car Museum in Tacoma, Wash., is organizing a new exhibition called “BMW—Propelling a Century of Innovation.” The centennial display will celebrate the 100th anniversary of the German carmaker and showcase products reflecting the history of the company from its earliest days to its modern leadership in the luxury car niche.

Officially named Bayerische Motoren Werke AG, the German company’s vehicles are more commonly called “BMWs” or “Bimmers.” BMW makes automobiles, motorcycles and engines. The firm was originally founded in 1916. It has headquarters in Munich, Bavaria, Germany and other facilities throughout the world. The company today also owns and produces Minis and owns Rolls-Royce Motor Cars. BMW continues to make motorcycles as well, under the trade name BMW Motorrad. 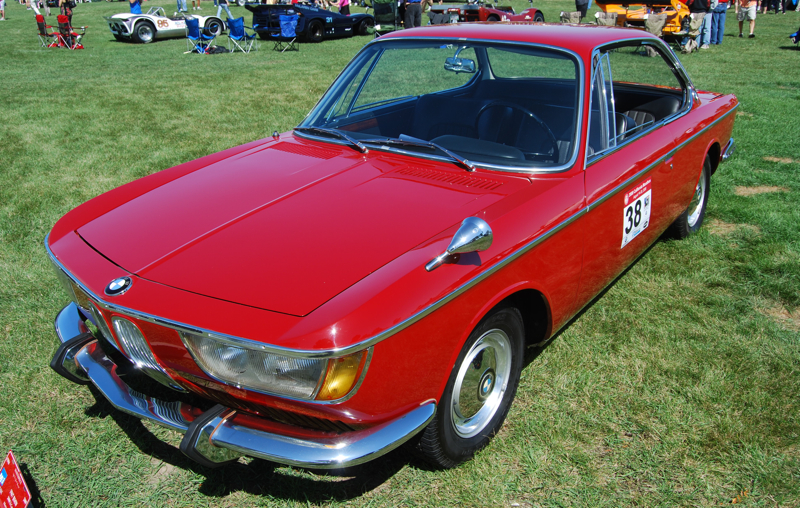 Over the years, BMW models have ranged from two-wheeled motorcycles to three-wheeled Isetta cars to four-wheeled vehicles spanning the gamut from sports cars to limousines. The company is also an active participant in the growing electric car field.

The museum in Tacoma is currently asking interested BMW owners to get involved with putting the new show together by committing their classic BMWs for display.

“You have the opportunity to be part of the BMW exhibit by having your car or motorcycle on display,” said an official. “America’s Car Museum is looking for sterling examples of a wide range of great machines made by BMW.”

Specific wants, as stated by ACM representatives, are pre World War II models and Neue Klasse cars between 1962-1997. Also being sought are some more recent two- and four-wheel examples of the marque.

To have a car or motorcycle considered for display, you can send your name, contact information, a short vehicle description and current photo of the machine to museum’s email address by March 30, 2016. The email address to use is [email protected]