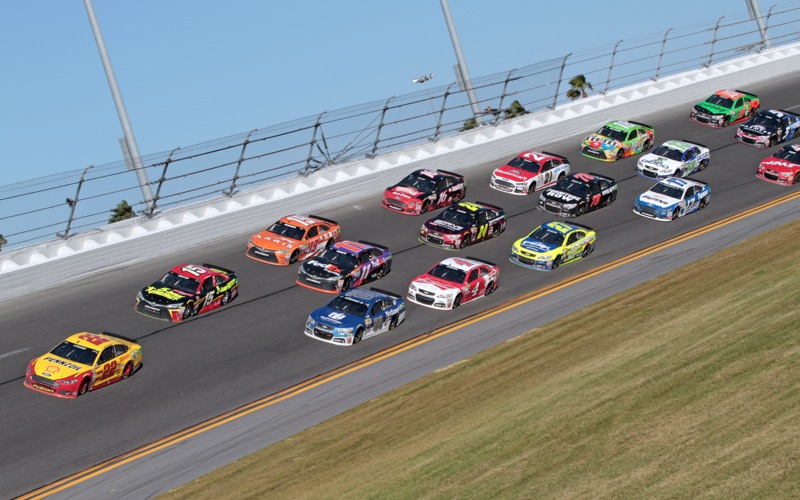 It is billed as the Super Bowl of stock car racing. It’s even called the Great American Race for heaven’s sake! But with all of the hoopla and pageantry of a major sporting event, the race itself was kind of a bore until the last pit stop – pretty much like a lot of Super Bowls where you only tune in for the commercials and halftime show.

Hats off to Joey Logano and Team Penske for the big win – at least the run to the end was exciting. But when the biggest news heading into the next race is Jeff Gordon’s new paint scheme, I believe the series is not doing itself any favors. Sure, it may be a good way to reach the fans who only pay attention to the big events like Daytona, but there has to be a better way to hook fans’ interest.

Going back to football for a minute. Someone once told me that watching auto racing on TV was like watching a football game with the field covered and only the two endzones open. You miss a lot of what is going on because you only see who scores, not how they do it. The commentators, for the most part, try to cover the details of the race, but ultimately they fail because they can only show so much. But hey, that Aflac commercial was funny. What was my point again? Oh, yeah…

For the next race, we’ll get to see what the new rules package really looks like as the engines will be somewhat detuned from what they were in the past (I would say they are more re-engineered). See the video below of Doug Yates talking about the challenges of the new season. This is the kind of thing that NASCAR should be talking about and sharing more with fans. They can leave the drama for the reality shows, let’s get back to real racing.