While open wheel racing offers a wide array of opportunities to aspiring race car drivers in Europe and elsewhere to climb the rungs of the racing ladder, there has been a noticeable lack of competition in the United States during recent years. A United States Formula Three championship existed from 2000 until 2001 but folded soon thereafter. As it stands, many drivers here in the United States find it quite difficult to make the jump from karting and Formula F to full-bodied open wheel racing. However, the new Formula Lites Series, sanctioned by SCCA Pro Racing, aims to close this gap.

With part of the series’ mission to make open-wheel racing affordable and accessible to the masses, with cars pricing in at a mere $120,000, the Formula Lites management stated last year at the unveiling of the car at SEMA,

“For a very long time there has been a void in American open-wheel racing that the Formula Lites concept fills with new thinking and technology. This new car represents the very latest technology and engineering for a price that makes it not only easier to purchase, but maintain and race as well.”

With all of its cars built to FIA Formula 3 specifications, the Formula Lites series, the series has decided upon Honda as the power source, after briefly considering VW, with Honda Performance Development being tapped as the engine supplier. Honda’s 2.4 liter 16 valve in-line four cylinder, called the K24 has been chosen as the power-plant of choice; this is, in fact, the same engine that powers some variants the Ariel Atom as well, where it produces 275 horsepower in base models. 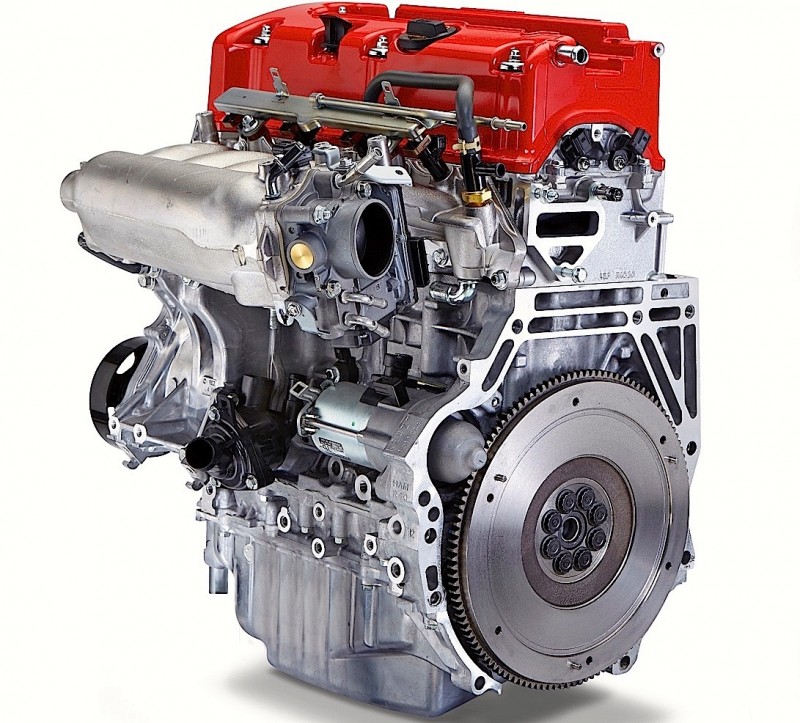 The K24 engine, wrapped in a full carbon monocoque built on a Crawford FL15 carbon composite chassis, sends power to a six-speed sequential gear box, augmented by pneumatic paddle shifters. The engine is rated at 220 horsepower, with a rev limit of 7,00 rpm imposed. The expected lifetime of a Formula Lites engine will be 5,000 to 7,500 miles. The 1,150 lb cars will sit on an adjustable push-rod suspension and be equipped will the full setup of Formula 3 safety gear.

The first event is scheduled for the end of this month at race at Connecticut’s Thompson Speedway, which will mark the beginning of 12 rounds on six weekends.

Whether or not the series will succeed remains a question on everyone’s mind. With support from Honda/HPD, Pirelli, and a variety of other industry giants on board, the Formula Lites project may just be able to succeed where US F3 failed. However, the lessened popularity of open wheel racing in the US may still present a significant obstacle. 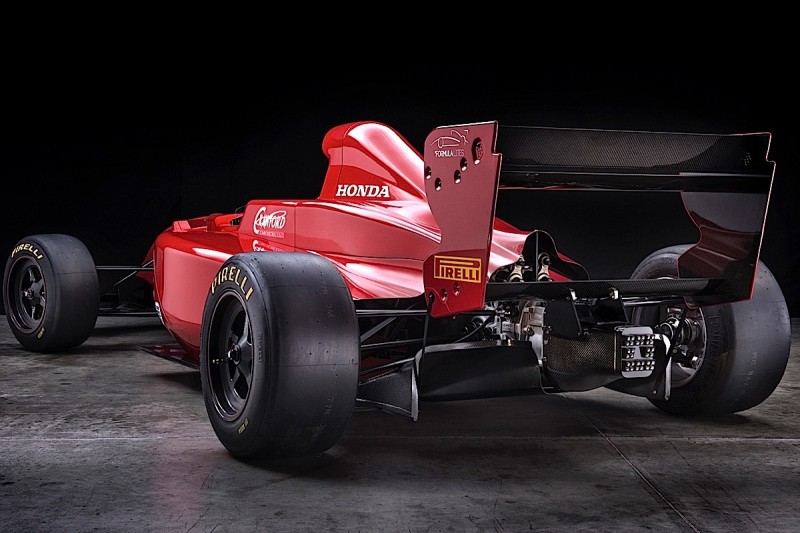