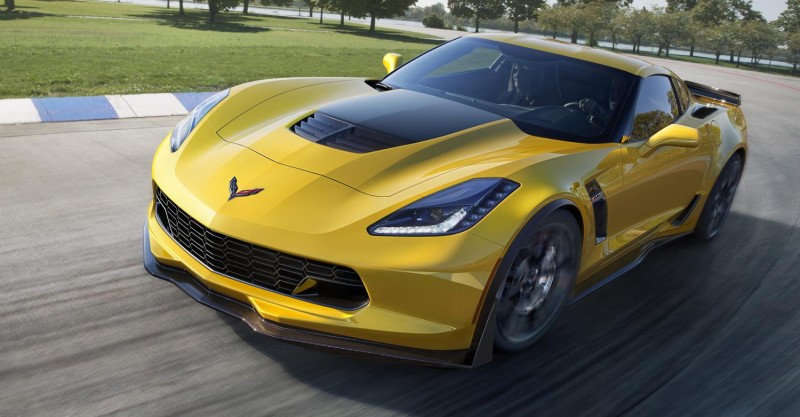 The debate over the rights of enthusiasts and mechanics to modify their car’s computerized control and other systems has been going on for a long time. Last we heard, automakers were using the Digital Millennium Copyright Act of 1998 to claim ownership of the software inside of their vehicles.

According to certain automakers, namely GM, when a customer buys a vehicle, they don’t buy the software inside of it outright, but rather they merely purchase a license to utilize the software; similarly, when a vehicle is sold, the license is sold with it, but the automaker owns the software still.

In an effort to fight back against automaker’s control over their vehicles, gearheads have found an ally in the Electronic Freedom Foundation, which along with other groups, has filed suits with the US Copyright Office to have automotive software explicitly listed as an exemption to the DMCA, thus resolving the debate over whether or not the DMCA protects automotive software once and for all.s

In a series of arguments before the Los Angeles branch of the US Copyright Office, GM corporate attorney Harry Lightsey said,

“It is our position the software in the vehicle is licensed by the owner of the vehicle,”

Jacqueline Charlesworth, general counsel for the Los Angeles branch of the US Copyright Office, found merit in Lightsey’s arguments insofar as they served to protect used car buyers against unknowingly buying cars modified beyond factory settings by the previous owners,

“You’re putting that burden on buyers of many, many used cars to have that software system completely evaluated. To me, I don’t know, that’s a troubling prospect that in an ordinary used-car transaction you have to be worried about whether there’s been a software modification.”

The issue is due to be resolved in the coming weeks, when the Copyright Office will decide whether or not an exemption applies to automotive software transferred in an automotive sale. If proprietary rights are granted to automakers on the software they sell, it could change the face of how mechanics operate on cars and how individual enthusiasts can modify the vehicles they buy.

What are your thoughts on this? Drop us a comment below.