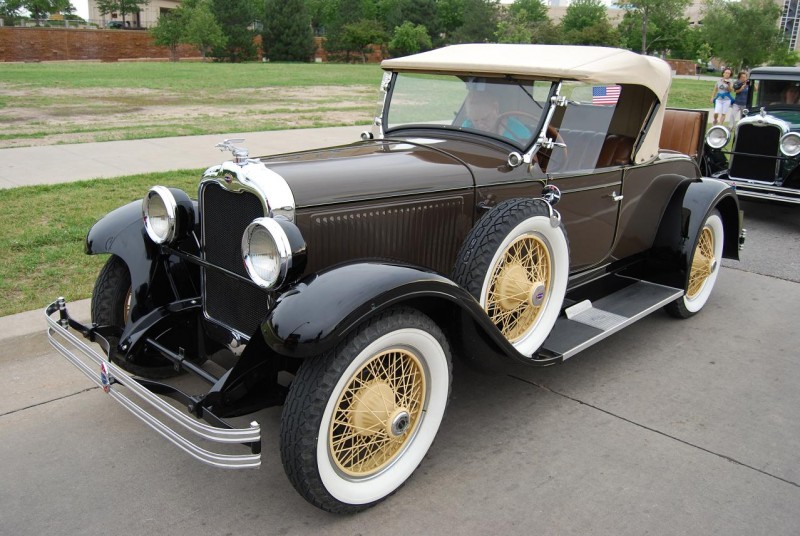 Everyone has heard about Buick, Cadillac, Chevrolet, Pontiac, Oldsmobile and GMC, but when General Motors was formed in 1908, Chevrolet and Pontiac did not exist and Billy Durant had bought up other automakers—including Oakland—to form the nucleus of General Motors.

In the 1920s, most General Motors divisions brought out smaller “companion cars” in an attempt to expand their markets as auto ownership exploded in America. Buick introduced the Marquette, Cadillac launched the LaSalle,  Oldsmobile sired the Viking and Oakland created the Pontiac. By its sixth year on the market, the Pontiac was outselling Oakland by a wide margin. In fact, it became the only one of the companion cars to survive and the only one to displace its “patent” make. The Pontiac lasted until 2009. 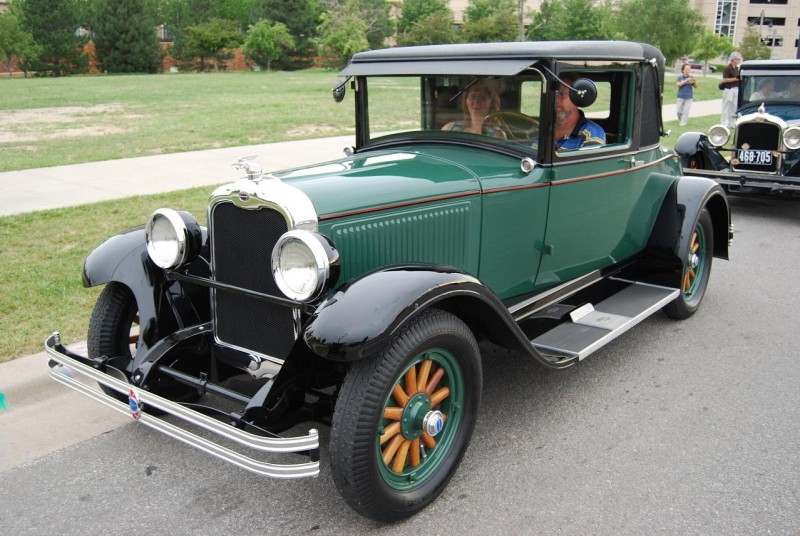 Although Oaklands were produced from 1908 to 1931, probably no more than 400 or 500 of the cars survive today. That makes it very odd, indeed, that there are three separate car clubs for those who own Oaklands or have an interest in the marque’s history. The existence of so many organizations designed to help Oakland enthusiasts indicates a high level of interest in car—almost forgotten today—that was a true cornerstone of General Motors.

The All American Oakland Chapter (www.aaoc-poci.org) was the first nationwide specialty chapter of the Pontiac Oakland Club International (www.poci.org) and probably one of the earliest clubs aimed at Oakland owners. There had been an earlier club called the Oakland Pontiac Enthusiast’s Organization, but AAOC was focused solely on Oaklands. The chapter was formed because of the natural trend towards newer collector cars “stealing the show.”  The 200 or so Oakland owners who belonged to POCI needed a chapter that served their needs for restoration and historical information about Oaklands.

The Oakland Owners Club International, Inc. (www.oaklandowners.com) was formed in 1998. Its founders were LaVerne Burt, Norm Hutton, David Jones and John Martin. This organization first gathered in Norwalk, Ohio, and is now headquartered in Bangor, Pa. Since 2003, it has held an annual meeting in Macungie, Pa., in conjunction with a show called Das Awkscht Fescht. 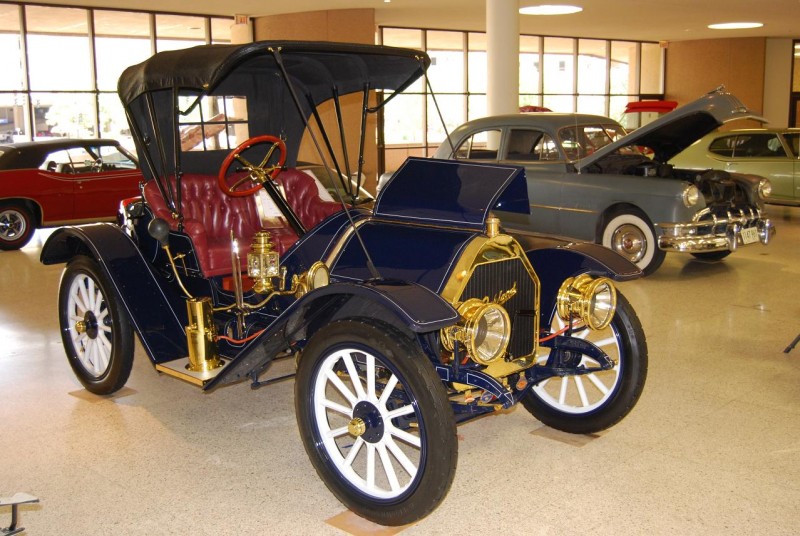